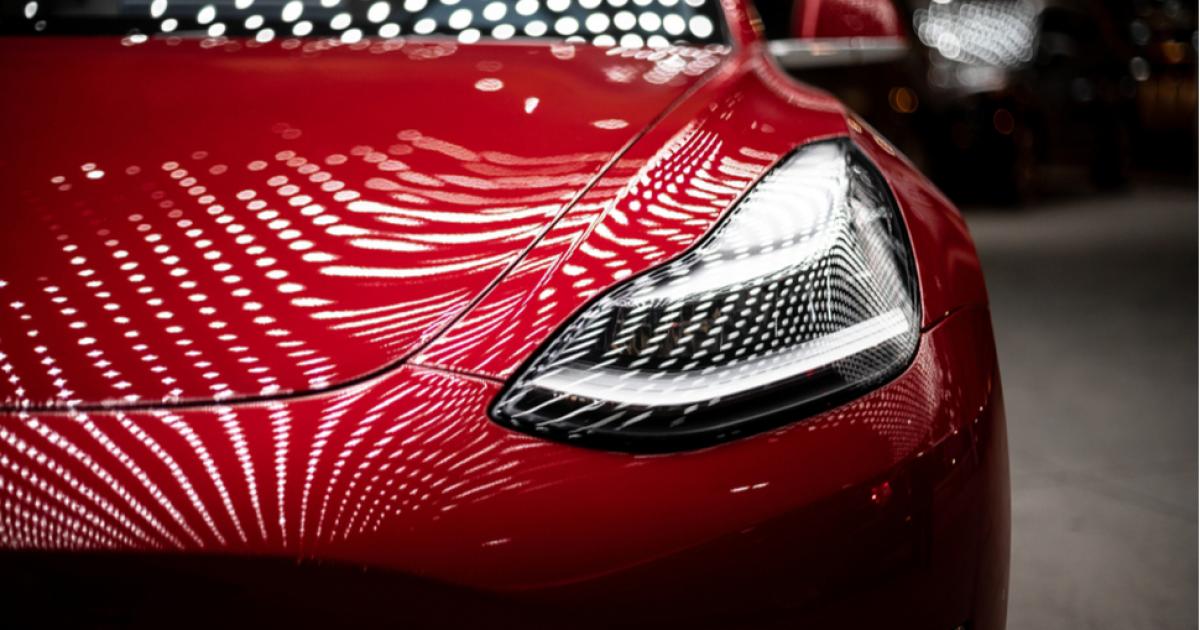 Last week, Tesla received a profusion of praise for “recycling 100 percent of its lithium-ion batteries.” And since the EV incumbent’s 2020 Impact Report was released last week, this headline has been aggressively stalking me. It has appeared in numerous newsletters, come up on calls and reappeared in my inbox in the form of emails from multiple colleagues, friends and family members.

I rarely cover a company’s impact or sustainability report. (The GreenBiz editorial ethos is typically to provide context and look more closely at the “how” and “why” of an initiative, rather than report on the announcement itself). If we’re being honest, I rarely ever read corporate sustainability reports in full. They often have an impossibly optimistic and congratulatory tone that’s a bit too saccharine for even my sweet tooth.

But as I begrudgingly scrolled through Tesla’s latest ESG report with an eye towards the company’s materials sourcing, management and overall circularity strategy, one thing became increasingly clear: The recycling headlines buried the lede.

I don’t actually think that Tesla’s battery recycling ambitions are the circular economy story worth celebrating in the report. The headlines are even a bit misleading.

“None of our scrapped lithium-ion batteries go to landfills and 100 percent are recycled,” the report reads. But Tesla has only been selling its oldest Model S for about nine years. When we take into account the average lifespan of a car, about 17 years, alongside Tesla’s emphasis on increasing battery capacity retention, it will be upwards of 10 years until a significant number of Tesla’s lithium-ion batteries are ready to be recycled. “Most batteries that Tesla recycles today are pre-consumer, coming to us through R&D and quality control,” the report continues.

Most of Tesla’s batteries are still in use, so the scale of the recycling operation just isn’t that exciting yet.

Of course, it will be. Tesla’s battery recycling ambitions have been well documented, and the company anticipates significant financial savings over the long term from transitioning to a closed-loop manufacturing process over time. The company recently installed the first phase of its in-house cell recycling facility at its Nevada Gigafactory, which will decommission batteries at end-of-life and process manufacturing scrap.

What is exciting in Tesla’s 2020 Impact Report are some less flashy gains, or decreases.

With improvements to manufacturing facilities, Tesla is driving down the amount of waste generated per vehicle and has decreased manufacturing waste by 50 percent in new facilities, such as Shanghai’s Gigafactory. The company is advancing the same downward trend with water and energy intensiveness in manufacturing. These efficiency improvements complement the overarching strategy, to “actively implement circular economy principles and consider all other options before opting for battery recycling,” the report describes.

Efficiency isn’t that buzzworthy. As anyone in the business of systems change knows well, incremental gains don’t usually garner headlines. But it’s the slow and steady, incremental improvements across the supply chain that, over time, can have a huge impact. And I certainly think that’s something worth celebrating.