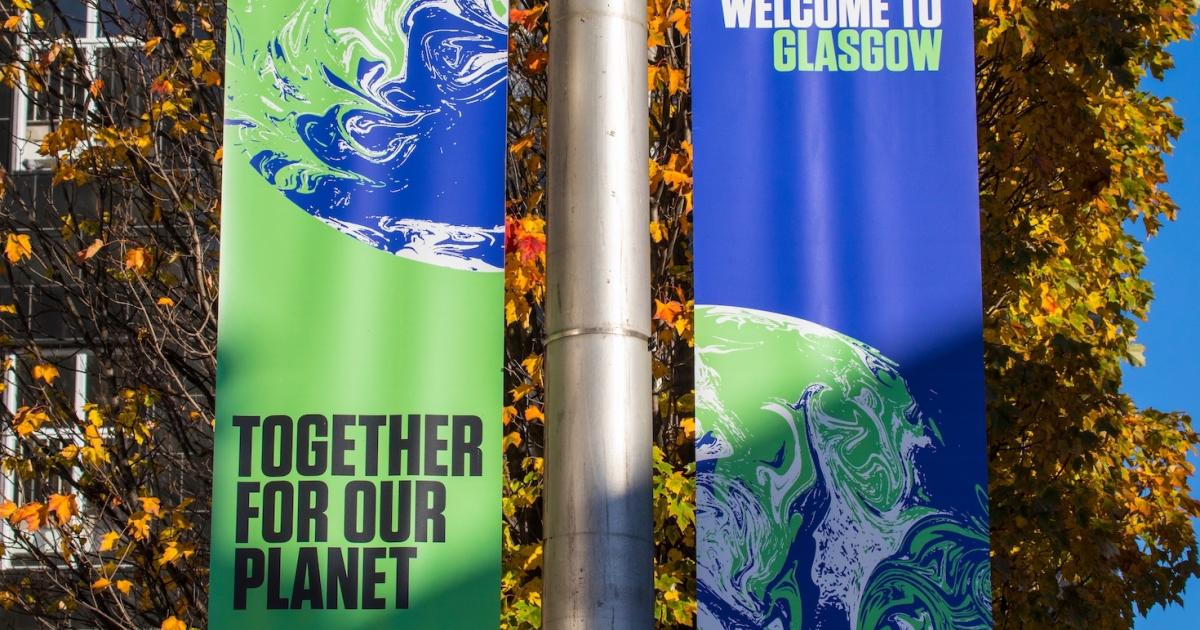 Getting an agreement on the rules for international trading of carbon credits, a set of negotiations known as Article 6, came down to the wire last month at COP26. But during the last weekend of the conference, the 200 countries finally agreed upon guidelines that will create an international market for carbon credits, including country-to-country exchanges of these instruments.

For companies that buy offsets and the two big verification organizations, Verra and The Gold Standard, Article 6 is the long-awaited government guidance for creating, accounting and verifying carbon credits that until this point the private sector had been developing largely on an ad hoc basis.

According to Chirag Gajjar, head of subnational climate action within the climate program at the World Resources Institute, the rules agreed to in Glasgow will make offsetting programs stricter.

“This is the rulebook we’ve been waiting for,” added Renat Heuberger, CEO of South Pole, which consults on carbon reduction projects. “It creates the clarity that we need to really ramp up massive private sector investments into projects that really cut emissions at a big scale.”

Article 6 builds upon the Clean Development Mechanism (CDM) from the Kyoto Protocol in 1992. CDM established the rules for carbon markets and offset projects, including the definitions for additionality and leakage. Unfortunately, alleged abuses of these carbon trading practices have come under scrutiny for actually increasing emissions, which has prompted many questions about the credibility of the voluntary offset markets.

“We want to dust off this mechanism, modernize it and put it into place again,” Heuberger said, “As the science evolves, as you get better data, better satellite imagery, better quantification tools, this mechanism will become better and better.”

Article 6 also covers how countries engaged in international transfers of carbon credits will avoid double counting, a process called corresponding adjustments. And it allows for the conversion of existing certified emission reductions (CERs), a type of carbon credit issued by the CDM, into internationally transferred mitigation outcomes (ITMOs), the new unit of carbon reduction created by The Paris Agreement and trade across countries.

According to Gajjar, the passage of Article 6 means that the carbon markets rulebook required by the Paris Agreement has finally been finalized. But the countries must still offer guidance for putting that framework into practice, he said. To do this, a supervisory body plans to meet twice in 2022.

“Till now, offsetting has been a zero-sum game where selling and purchasing offsets did not translate into real emission reductions,” Gajjar wrote in an email to GreenBiz. “Article 6 will impact the way private sectors will look to achieve their targets. It will likely open the door for the private sector to contribute to reducing global emissions.”

Companies that buy offsets, the projects that create them engaged in offsetting, the organizations that handle verifications would disagree that voluntary offsetting hasn’t produced any tangible carbon reductions. But everyone agrees that getting clearer guidance, especially when it comes to counting offsets transferred from country to country, will help build trust in carbon markets.

Experts say that the biggest win from passing Article 6 is that it addresses how to avoid double counting emission reductions when the credits are traded between countries, an issue that stymied passage of the framework during two previous COPs.

Under the new scheme, the country that generates and hosts the carbon reduction credit can decide to either sell it or use it against its own Nationally Determined Contributions (NDCs) target. If sold, the seller country will add an emissions unit while the buyer country will deduct one, essentially keeping the balance.

This form of the double counting rule avoids what could end up being a sense of carbon colonialism.

“[This rule] avoids what could end up being a sense of carbon colonialism,” Heuberger said. “It’s important that the host country is in the driver’s seat and that they can decide. You don’t want to deprive Senegal [for example] of its opportunity to decarbonize.”

There’s some disagreement on what the impact of Article 6 will be on the voluntary carbon market. Consulting firm South Pole espouses the theory that Article 6 won’t have much of an effect on the internal operations of businesses buying offsets because they are not working towards a mandated NDC target like countries and thus aren’t “exporting” credits.

WRI’s Gajjar thinks further clarity is needed to address situations to cover credits that aren’t authorized and adjusted for an NDC. “In a way, Article 6 has already started the debate on the shape and form of the voluntary market and may influence how it will evolve overtime,” Gajjar wrote in an email. “The credits that are adjusted will be used for offset purposes and the ones that are not adjusted could be used for other purposes.”

But most experts are confident that the agreement on Article 6 will help boost the amount of investment in carbon credit projects and the demand for the credits. The increase in demand and financing should, in turn, boost values for carbon credits — helping more ambitious climate mitigation projects finally get off the ground, they say.

According to South Pole, a lot of the low-hanging, cheap removal projects have already been done. Now, more expensive ones could become possible because of the anticipated rise in pricing — which could unlock new financing, allowing them to finally get off the ground.

“Article 6 is great for voluntary markets, because it generally supports international cooperation and carbon credits, a key financial instrument,” Heuberger wrote in an email. “So I hope that Article 6 helps the markets to gain even more credibility.”

Pentagon warns hundreds of programs in limbo until Congress passes full-year budget
How Does Titan Still Have an Atmosphere?
Synthetic viral lookalikes sneak gene-editing tools into cells
Episode 299: Climate news from Europe, 2022 wish list continued
Shams vs. the ‘Woj bomb’: Sports reporters are duking it out for scoops on Twitter, and their value is soaring