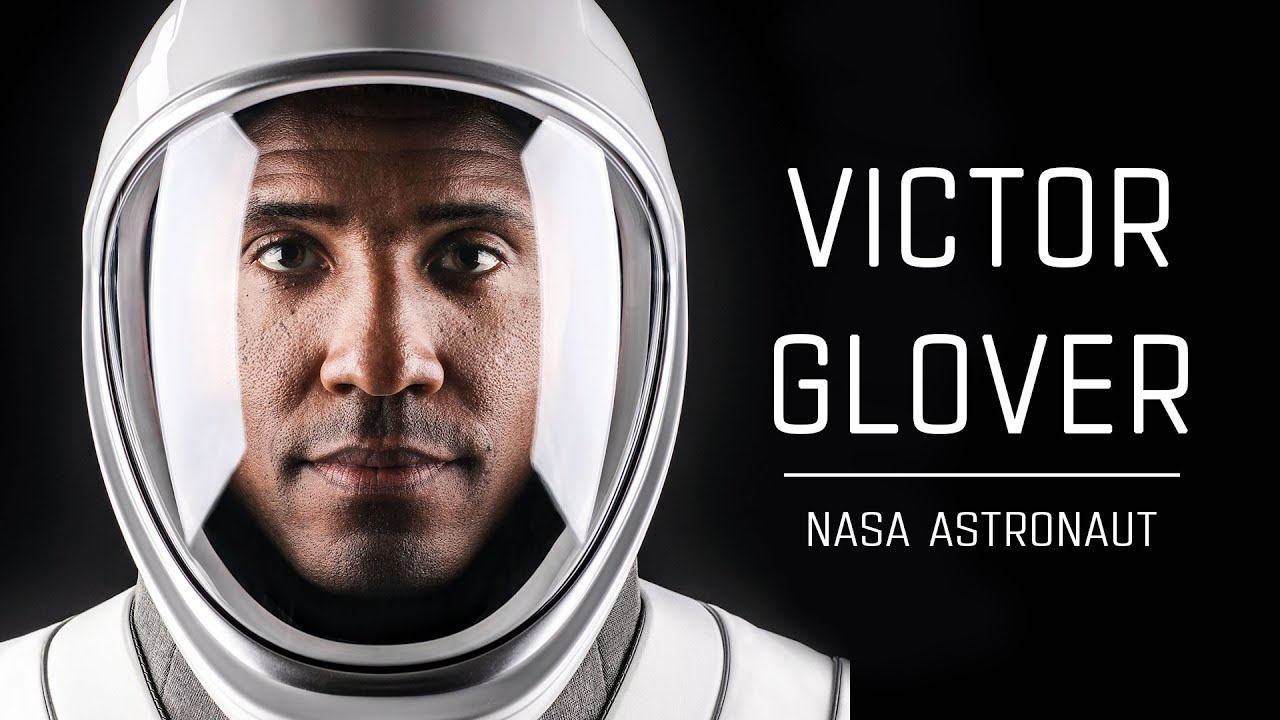 NASA astronaut Victor Glover is launching to space for the first time on Nov. 15 when the NASA SpaceX Crew-1 mission lifts off from Kennedy Space Center. Glover is a graduate of the U.S. Air Force Test Pilot School, holds three master of science degrees, and was selected as a NASA astronaut in 2013.

Get to know Victor.

Projected Thunderstorms and Rainfall to Continue in the South, Say Meteorologists
Space Tourism Starts to Worry Experts About Potential Environmental Concerns
The Wind is Blowing Somewhere
Exodus Orbitals is developing an open satellite platform
EGEB: US was No. 1 producer of natural gas and petroleum in 2020