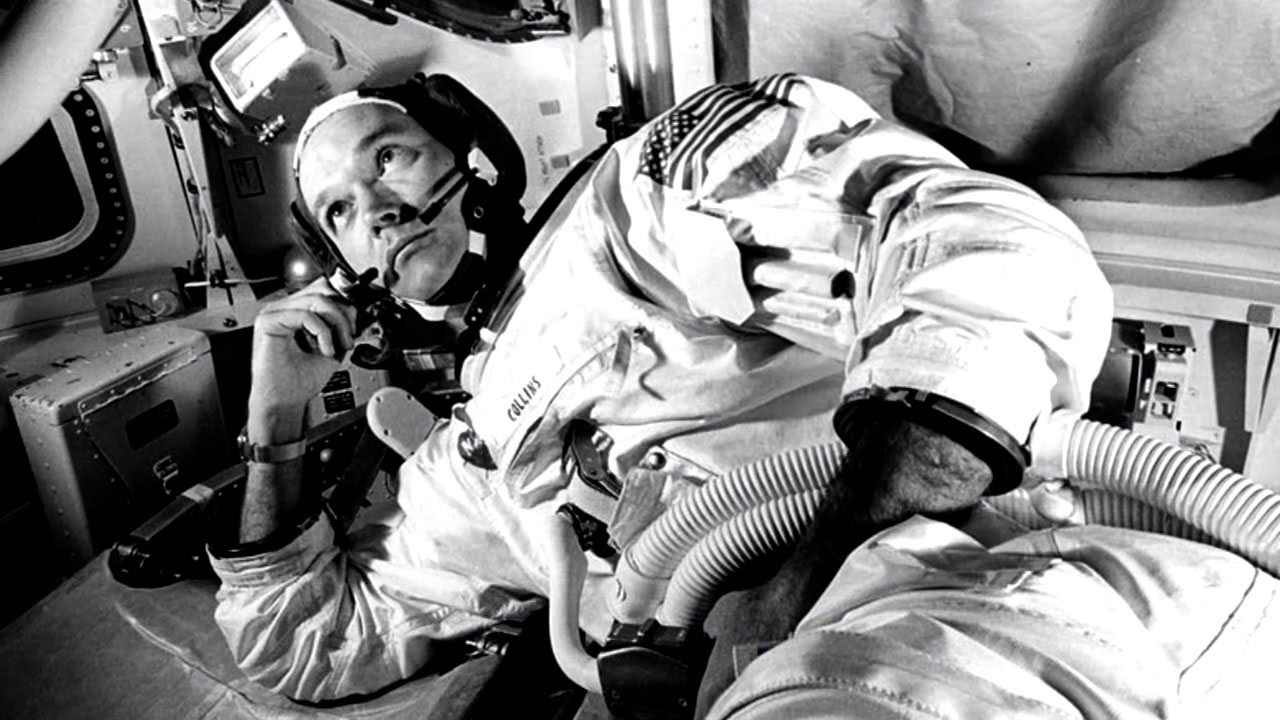 Collins was one of the third group of astronauts named by NASA in October 1963. In 1966, he served as the pilot on the 3-day Gemini 10 mission, during which he set a world altitude record and became the nation’s third spacewalker, completing two extravehicular activities. His second flight was as command module pilot of the historic Apollo 11 mission in July 1969. He remained in lunar orbit while Neil Armstrong and Buzz Aldrin became the first men to walk on the Moon.

Many of 2021’s record ETF launches are ESG-related, but it may not move the needle enough, CEO warns
Clean energy jobs: Here’s what happened in 2020, and what’s coming
Plans to Extract Fossil Fuels May Put Global Temperatures at Unsafe Levels
Intelsat CEO Stephen Spengler to retire after financial restructuring
‘Squid Game’ success shines a light on how cheap it is to make TV shows outside the U.S.