The Tibetan Plateau has long been thought to be one of the last areas on the planet to be colonized by people migrating throughout the world.

Our dead relatives, the Denisovans, reached the “top of the world” some 160,000 years ago-120,000 years earlier than prior estimates for our species-and even contributed to our adaptation to high altitude, according to a recent article by archeologists at the University of California, Davis. 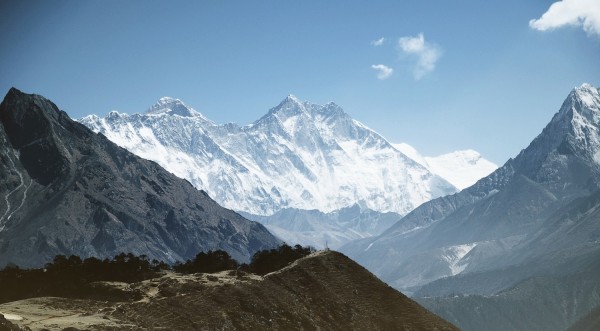 The study, published online this month in the journal Trends in Ecology & Evolution, reveals that combining archeological and genetic information might help researchers recreate the region’s peopling history. 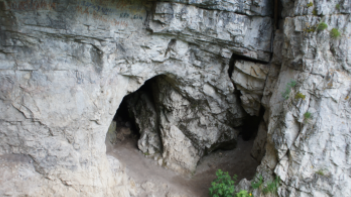 Denisovans were ancient hominins that formerly roamed Asia. One of these hybridizations aided Tibetan survival and settlement at high altitudes after multiple instances of interbreeding with early modern people in the region.

These are some of the findings that prompted Peiqi Zhang, a UC Davis doctoral student who has worked on archeological digs above 15,000 feet (4,600 meters) in Tibet, and Xinjun Zhang, a UCLA postdoctoral researcher who studies Denisovan and other human DNA, to ask, “What do we know about how and when the region was populated?” Xinjun Zhang received her doctorate in genetic anthropology from UC Davis in 2017. The two scientists are unrelated.

The two researchers examined evidence of human spread and settlement on the Tibetan Plateau, combining archeological and genomic findings. “There was a dearth of comprehensive analysis bringing both subjects together before ours, especially with an equal emphasis,” Peiqi Zhang explained.

“We know there are gaps between these habitation eras based on archeological data,” Peiqi Zhang said. “However, archeological work on the Tibetan Plateau is restricted; there is still a chance of continuous human settlement since the late Ice Age, but we haven’t discovered enough data to substantiate it.”

Denisovans were initially discovered in a cave in the Altai Mountains of Siberia in 2010, using DNA taken from a girl’s finger bone. Her DNA had a haplotype close to the Endothelial Pas1 (EPAS1) gene, which increases oxygen transport in the blood in live populations. The EPAS1 gene is found in a significant percentage of modern Tibetans.

A jawbone found in a cave on the Tibetan Plateau was provisionally recognized as Denisovan in 2019; however, it was unclear if the mandible had the same gene. “At this moment, we don’t know if the Denisovans have adapted to the Tibetan Plateau’s hypoxia,” Peiqi Zhang said.

The biology and behavior of the Denisovans on the plateau are unknown.

“It might suggest that interbreeding occurred in the ancestral Asians somewhere in Asia before the further fragmentation of local groups that we witness today,” she added.

And that occurred several times. “We can see through genetic research that all East Asians, including Tibetans, interbred with two separate Denisovan populations, with one of these occurrences being unique to East Asians (and the other being shared with other South Asians),” Xinjun Zhang stated.

“We have grounds to infer that this interbreeding event (the one that is unique to East Asians) occurred somewhere in the lowland rather than on the plateau since all East Asians display the same patterns.”

(Photo : Wikimedia Commons)
An archaeological find in East Africa shows how ancient Homo erectus hominids were capable of crafting tools ranging from the simple to the more complex, such as a hand ax made of bone.

As a framework for researchers, Zhang and Zhang present two scenarios of human habitation of the Tibetan Plateau that future discoveries might evaluate:

Denovisans might have transferred the EPAS1 haplotype to modern humans around 46,000 to 48,000 years ago in either scenario.

“The key question is whether they stay there all year,” said Nicolas Zwyns, a UC Davis assistant professor of anthropology and the paper’s supervising author, “which would suggest that they were biologically suited to hypoxia.” “Or did they just happen to arrive up there and then withdraw back to the lowlands or simply vanish?”

Denisovans became extinct at an unknown time, but some researchers estimate it might have been as recently as 20,000 years ago. “Although we don’t know if they were acclimated to high altitude,” Zwyns explained, “the transmission of some of their genes to us will be the game changer thousands of years later for our species to become adapted to hypoxia.” “That is a terrific narrative, in my opinion.”