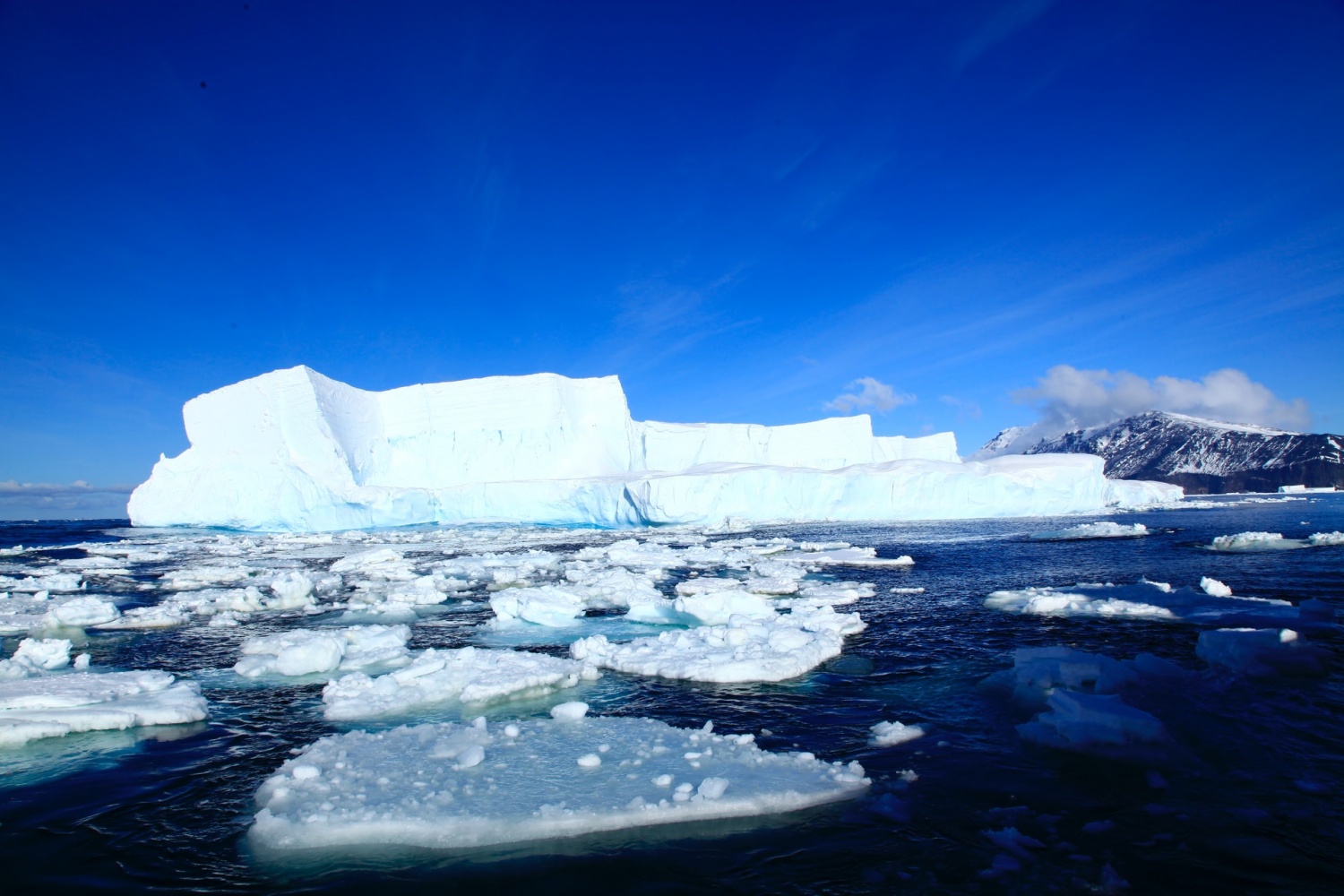 Texas is renowned for its vast deserts and searing heatwaves, yet it is currently covered in a thick sheet of ice. The state is experiencing some of its lowest temperatures in more than 30 years, with some regions shattering century-old records.

Parts of Texas reached 0 degrees Fahrenheit (-18 degrees Celsius) on Sunday, and weather warnings will be in effect for the rest of the week.

So, what is causing this typically boiling condition to abruptly freeze over?

Research indicates that climate change has increased the incidence of polar vortex breakouts, which occur when freezing air from the far north blankets the central and eastern United States in deadly cold. 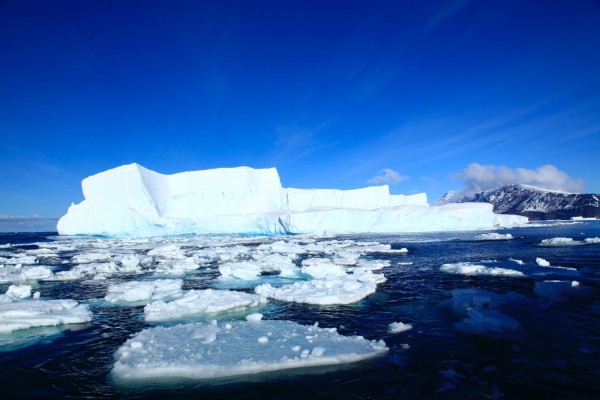 Normally, the polar vortex traps freezing air in the Arctic. Warmer air, on the other hand, weakens the vortex, enabling it to expand and go south. According to research lead author Judah Cohen, a winter storm expert at Atmospheric Environmental Research, a commercial business outside of Boston, the number of times it has weakened each year has more than quadrupled since the early 1980s.

“It is counterintuitive that a rapidly warming Arctic can lead to an increase in extreme cold in a place as far south as Texas, but the lesson from our analysis is to expect the unexpected with climate change,” Cohen said.

Climate scientists are still disputing how and whether global warming is impacting cold snaps they know it is lowering the total number of cold weathers, but they are not sure if it is causing longer cold winters.

Cohen’s research is the first to utilize observations of atmospheric changes to explain a phenomenon that climate models have previously struggled to explain.

Cohen’s research “provides a potentially simpler interpretation of what’s going on,” according to Michael Mann, a climate scientist at Pennsylvania State University who was not involved in the research.

When the area north of England and surrounding Scandinavia warms faster than the area around Siberia, the polar vortex expands eastward, and cold air flows north over the arctic region and then south into the central and eastern United States.

According to climate scientist Jennifer Francis of the Woodwell Climate Research Center on Cape Cod, “The Texas cold weather of February 2021 is a poster child” for the relationship between the changing Arctic and cold blasts in lower latitudes. She was a key figure in the development of the Arctic connection idea, but she was not involved in Cohen’s study. “The study takes this controversial hypothesized link,” she added.

The Arctic is warming far faster than the rest of the world, and the loss of reflecting ice accounts for 30-50 percent of global warming. The polar jet stream, a concentrated route of air in the high atmosphere that influences weather patterns across the northern hemisphere, is affected by the fast melting of ice.

Also read: Smart Irrigation System ‘Listens’ to Plants Cries to Reduce Water Use up to 50%

The Future of Agriculture Combined With Renewable Energy Finds Success at Jack’s Solar Garden
Returning to Venus and Getting a Closer Look to Ganymede
Fostering diversity and inclusion takes work
EGEB: US airlines boost their 2030 target for sustainable aviation fuel by 50%
China will reportedly break up Ant Group’s Alipay and force creation of new loans app