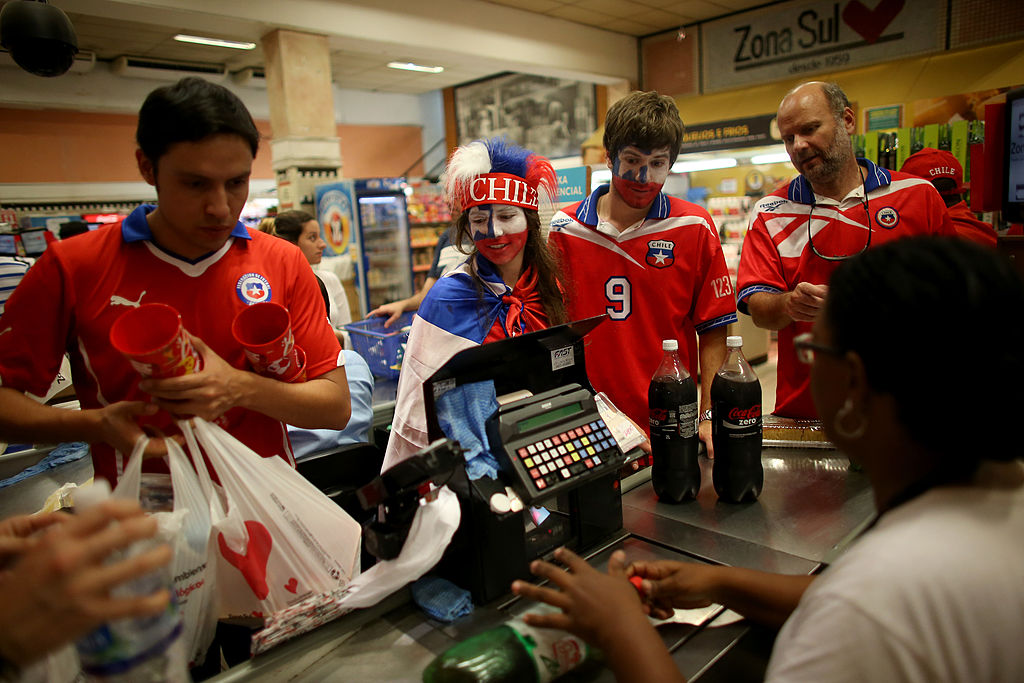 After the 2018 attempt to ban commercial plastic bags in Chile, environmental advocates supported by the government ultimately passed a plastic regulation bill to fight against plastic pollution and reduce Chile’s plastic waste by 2024.

The law on single-use plastic ban, which will take effect on 2021, expects restaurants, bars, cafes, and other food industries to be as plastic-free as possible in the next six months right after the law is approved. This includes complete ban on plastic bags and cutleries, plastic straws and even use of Styrofoam.

Food-based businesses and retailers are given three years to switch to reusable utensils for dine-in services. Disposable products made of paper, cardboard, aluminum, or other non-plastics are encouraged for take-outs. In addition, the law limits the use of plastic beverage containers in supermarkets, convenience and grocery stores and requires returnable bottles instead.

An ambitious law but realistic one

Chile’s Environment Minister Carolina Schmidt believes that the responsibilities associated with the bill requires consistent accountability for over 23,000 tons of single-use plastics produced by food businesses each year and shared efforts across parliaments and the civil society itself.

“It is a responsible bill, but an ambitious one,” she said in a statement.

Nonprofits Oceana Chile and Plastic Oceans Chile helped reform the new law and presented to the Senate in details the common problem in Chilean environment which is plastic pollution. The legislature unanimously backed up the bill which was first proposed in May 2019, which means the extremity of the plastic crisis is a general knowledge in Chile.

Senator Guido Girardi who supported the bill added that the silent battle of plastic pollution has been disregarded due to more serious climate change crisis, but the regulation law itself is an action towards circular economy.

Also read: Welcome Aboard ‘The Manta’: Efficient Plastic-Feeding Yacht That Cleans the Ocean!

The end justifies the means

Realistically, mere regulation of plastic use cannot solely solve the bigger issue. While the recycling law’s goal is to reduce plastic waste in the next three years through a switch, this also means shifting culturally.

The journey to a circular economy is a long-term goal and not something that can change overnight. Corporate responsibility and locals’ willingness to compromise and let go of a certain degree of convenience is an initiative that has to be consistent.

Statistically, Chile’s waste generation is beyond its GDP (Gross domestic product), more than other richer countries, according to Javiera Calisto, Legal Director of Oceana Chile. He noted that only 8% of plastics are recycled in Chile, whereas Europe reached 30%. Waste producers are called out to reassess their responsibility in decreasing waste production. The new law not only aims regulation but recycling as well. Otherwise, as the U.N. reminder once said, “If you can’t reuse it, refuse it.”

The amount of awareness the law needs will take longer adjustment period for the entire Chilean community but the result will be worthwhile in the end. We are talking about transition towards a circular economy, reduction of plastic wastes that wash up on beaches globally, protect wildlife, have cleaner oceans, and fight against climate change.

Also read: Tons of Plastics from UK Illegally Dumped and Burned in Turkey