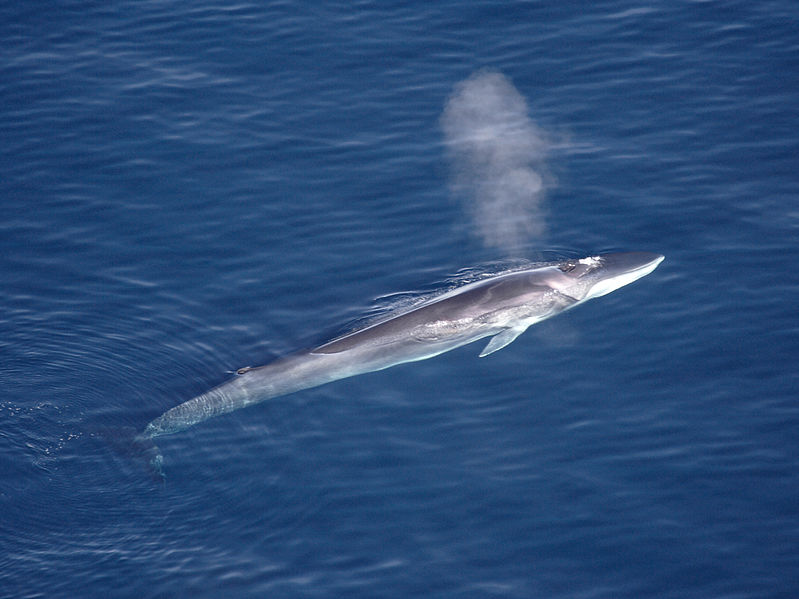 Under the US Endangered Species Act, the fin whale is now listed as endangered. However, the International Union for Conservation of Nature (IUCN) downgraded it to vulnerable status in 2018.

The world’s second-largest whale species, fin whales, are protected under CITES Appendix I and the Marine Mammal Protection Act (after the blue whale). 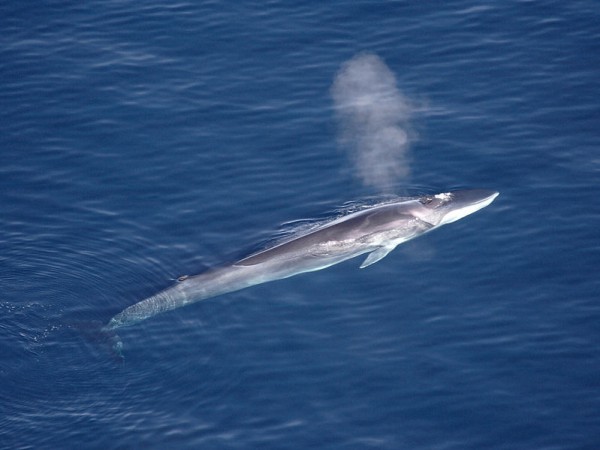 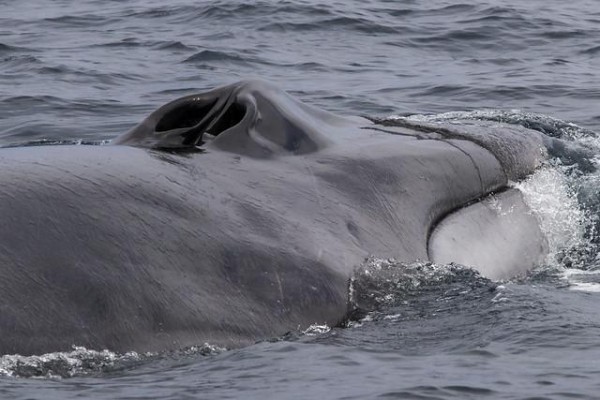 Fin whales, distinguished by a ridge along their backs and two-toned lower jaws, were relentlessly hunted by commercial whalers throughout the mid-nineteenth century, contributing to nearly 725,000 deaths in the Southern Hemisphere alone before the industry was primarily eradicated in the 1970s and 1980s.

Although there are an estimated 100,000 fin whales alive today, the IUCN claims that the world population of fin whales is growing, owing to a drop in commercial whaling. According to projections, the species’ total population has rebounded to more than 30% of what it was three generations ago.

While whaling is no longer a significant threat to fin whales (although the species is still killed in Iceland and Greenland under stringent quotas set by the International Whaling Commission), they are nevertheless vulnerable to vessel hits, entanglement in fishing gear, noise pollution, and climate change.

Fin whales need a lot of little prey to survive. Therefore they strain it out of the water with their baleen plates. Each day, a single whale can consume nearly 4,400 pounds of krill. As a result, environmental changes and overfishing pose a direct threat to fin whale prey, as well as indirect harm to fin whales themselves. The whales are among the most regularly reported ship strikes due to their vast size and the overlap between migration patterns and vessel transit zones. Because many incidents involving large vessels are difficult to detect (or aren’t recorded), estimating the actual number of fin whale deaths or injuries is difficult.

However, based on specific shipping lines that connect with whale habitats, scientists can make close estimations. For example, California’s Santa Barbara Channel shipping routes have among of the greatest expected whale mortality from vessel strikes in US seas off the eastern Pacific. In Santa Barbara, a predictive model published in the journal Marine Conservation and Sustainability projected that 9.7 fin whales were killed by ship impacts each year between 2012 and 2018 (13 percent-26 percent more than previously estimated).

Another study published in 2017 discovered that fin whale mortality has increased across the United States. The death rate for blue whales in West Coast waters is almost twice that of blue whales and 2.4 times that of humpback whales. Whale mortality was highest along central and southern California coasts between 2006 and 2016, particularly along commercial routes between Long Beach/Los Angeles and the San Francisco Bay Area.

Fin whales are affected not just by vessel crashes but also by the underwater noise made by the ships. Fin whales communicate by creating various low-frequency sounds, some of which can reach 196.9 decibels, making them one of the loudest mammals in the water. Increased underwater noise has the potential to harm entire fin whale populations by disrupting their typical behavior, driving them away from critical breeding and feeding locations, and potentially causing stranding or death.

The whales that become entangled in fishing gillnets and other equipment may swim away with the gear, becoming exhausted, unable to spawn or feed, or damaged due to the weight. In more severe scenarios, the gear can render them completely immobile, causing them to starve or drown.

Climate change and warmer oceans pose a significant threat to fin whales, as it does to all marine animals, mainly because whales obtain their cues for crucial behavior (such as navigating and feeding) directly from their surroundings.

Fin whales can become separated from their prey due to changes in ocean conditions and the timing or distribution of sea ice, resulting in changes in foraging, stress, and potentially reduced reproductive rates. 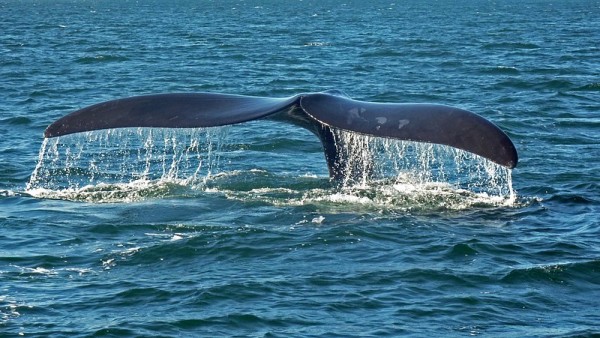 Fin whales, which live at the top of their food chains, play a critical part in the general health and balance of our planet’s marine ecosystem. The good news is that these magnificent creatures have previously shown their capacity to recover after decades of whaling threatened their extinction, demonstrating how resilient the species can be when protected.

Also Read: Lone Beluga Whale Discovered More than a Thousand Miles Away From Home in Seattle