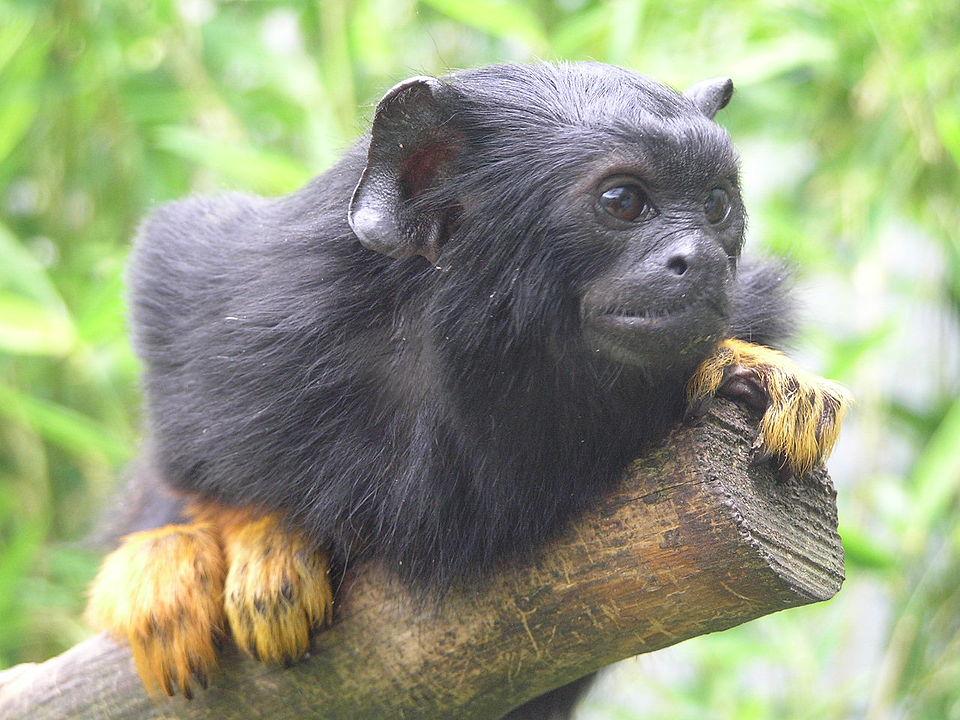 Monkeys seemed to have developed a certain communication skill that allows them to adapt to their environment and blend in with neighbors.

A study published in the Behavioural Ecology and Sociobiology journal wants to understand character displacement and common ecological patterns of animals when put into an environment with different other species. Two types of monkeys inhabiting in the Brazilian Amazon were observed; pied tamarins (Saguinus bicolor) and their cousins, the red-handed tamarins (Saguinus midas).

Pied tamarins are typically bald and hairless but has white shaggy fur on the neck and shoulders are critically facing extinction. On the other hand, the red-handed tamarins with their ginger hands and feet are covered in black fur. Both kinds are found around the city of Manaus and across the north-east Amazon region, respectively. 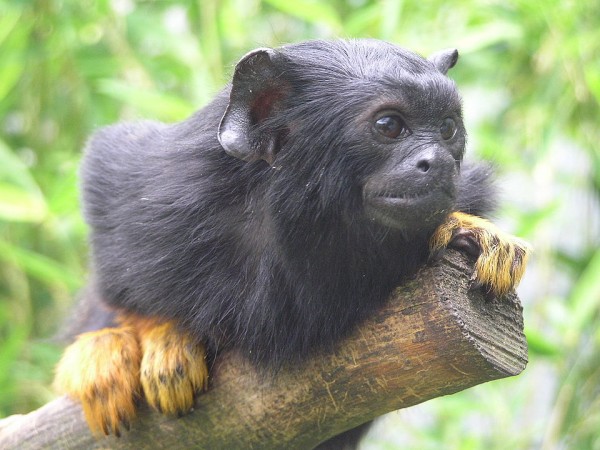 Researchers noted that both the primates have a certain ‘monkey communication’ which they have grown up with since birth, however, their calls become slightly different when put in a shared environment, similar to how British people and Americans speak English.

Dr. Jacob Dunn, an associate professor in evolutionary biology at Anglia Ruskin University and lead author of the study explained that the change in their accents usually happens during predator warnings or mating propositions. Dunn speculated that these monkeys also develop a certain call that will be commonly understood by other species and sustain control over territories.

Also read: Can Communication with Trees Connect Them to Humans?

Findings show that the red-handed tamarins sounded more like the pied tamarins when placed into their location. They practically speak the same language but are distinctive in terms of their accents. They can prolong their calls if they have to, they can change frequency from high to low and vice versa, or be a little harsh with their tone. Dunn believes this is their way to compete over resources which both similarly needs.

In addition, the study suggests that these territorial signals help them be recognized more as an inhabitant of the shared environment, thus will lessen interference from other species.

Researchers associate both of the sympatric tamarins’ long calls to a speciation or trait that naturally evolved in time as they continue to inhabit the same geographic region. Although in the recent study, only the red-handed tamarins shifted towards the pied tamarin call type, and not the other way around.

At this time, scientists are not fully convinced with their findings as a lot of important factors have been missed. Since their observation was limited solely to a primary forest, they cannot tell if both social and environmental pressures shaped the response and results enough. At this time, they look forward to assessing the pressures and effects without missing significant details.