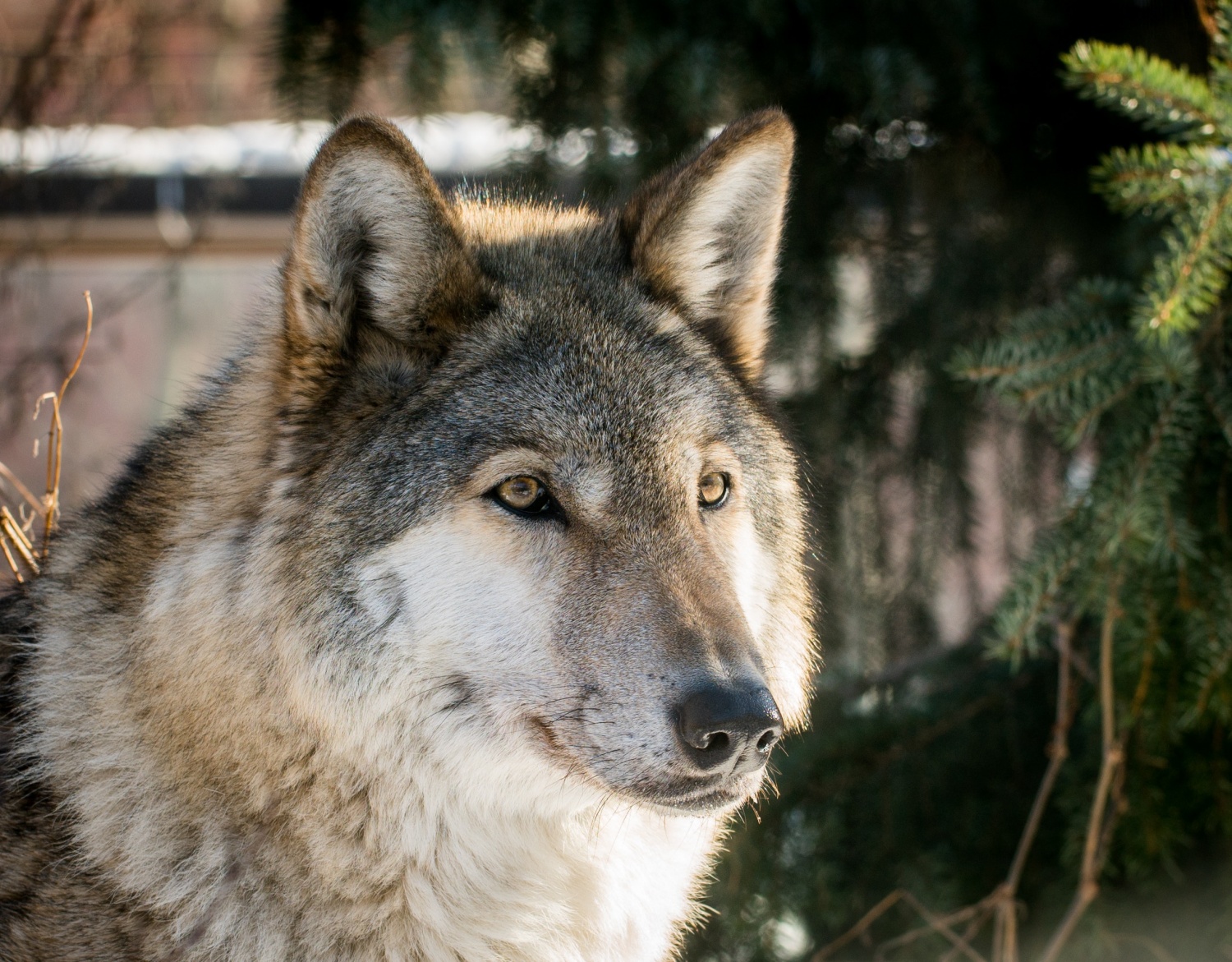 According to thorough investigations on their genetic composition, the wolves seen in Norway and Sweden today are Finnish. Humans caused the disappearance of Norway’s actual wolf population in the wild around 1970 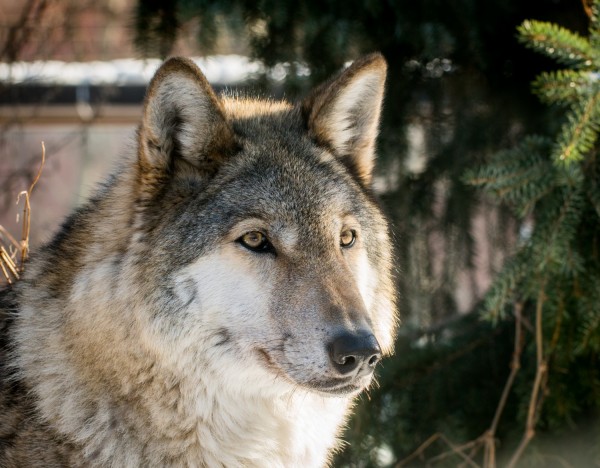 According to Hans Stenien, head of the Norwegian University of Science and Technology’s (NTNU) University Museum, “the original Norwegian-Swedish wolves probably didn’t share their genetics with the wolves in Norway and Sweden today.”

Stenien is the lead author of a new paper that went further into the genetic makeup of the Norwegian-Swedish wolf population than has ever been done.

When the ice melted some 12,000 years ago, the wolf arrived in Norway. However, by 1970, it had vanished from the Norwegian landscape and possibly from Sweden.

The decline in the animals’ population was exacerbated by high hunting pressure and agricultural conflicts. However, the species seems to have re-established itself about 1980, according to Phys.org.

There were claims early on that wolves from zoos had been released into the wild in Norway, but this does not seem to be the case. Professor Stenien believes that today’s wolves in Norway and Sweden descended from wolves that moved from Finland.

Severe Inbreeding: A Threat to the Wolves

Today’s wolves in Norway and Sweden are genetically distinct from those in Finland. However, this is neither good news nor evidence of a unique wolf population in Norway.

Instead, the cause of the genetic differences is far less benign, and it is due to the small size of the wolf population, which has limited access to new genes from other areas.

This suggests that the wild wolves in the area are descended from a limited number of Finnish animals. As a result, genetic abnormalities are more likely to pass down from generation to generation.

This is the second half of a sophisticated genomic investigation that Storting commissioned five years ago. The first phase, which was released in 2017, was a review of existing studies.

NTNU and cooperating genetics scientists from the University of Copenhagen led the study on this section of the paper. Professor Tom Gilbert, who is affiliated with both universities, is the final author.

The researchers based their results on around 1300 genetic samples. This time, they compared the wolves’ whole genetic material – their genome-rather than just sections of it. According to the paper, the information covers the worldwide genetic makeup of wolves and dogs.

In addition to the wolf samples, the researchers used DNA samples from 56 other dog breeds to see whether the Norwegian-Swedish wolf population had any dog-like characteristics. Because dogs and wolves are so closely related, they may interbreed and have offspring.

However, wolves in Norway and Sweden have little resemblance to dogs.

The wolves in this country have the least number of canine features in the whole world, maybe the absolute fewest dog qualities, Stenien added. 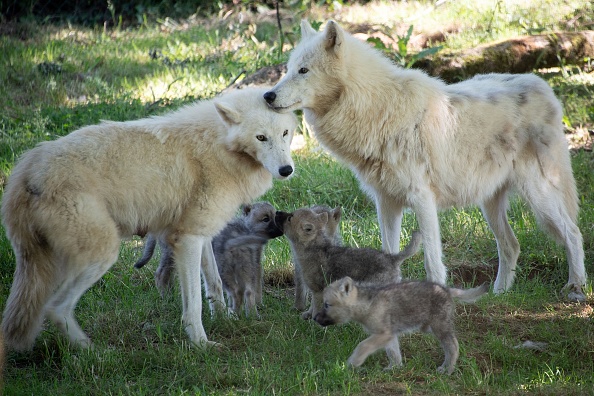 Is the Norwegian-Swedish Wolf Gone Forever?

It is possible that the true Norwegian-Swedish wolves that may still be found in zoos would be able to transfer their DNA to today’s wild wolves in Norway and Sweden.

Given the decades-long controversy that arose when reports spread that wolves had been released into the wild from zoos, one can only imagine the chaos that would ensue if this were to happen.

The true Norwegian-Swedish wolf is most likely extinct in its natural habitat.