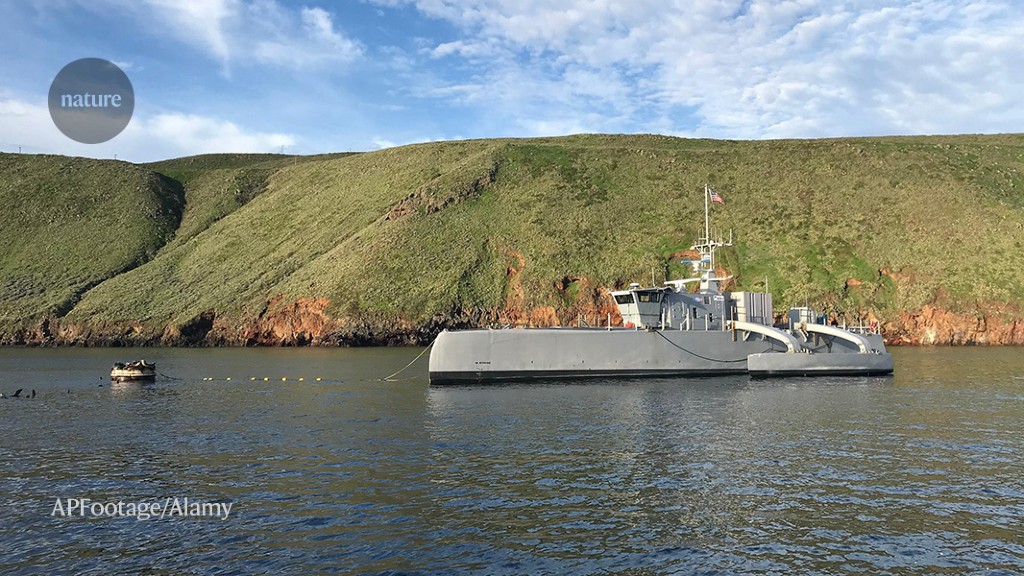 The UK government has released more information about its plans to launch an independent research agency that will focus on funding high-risk, high-reward science. Researchers and science-policy experts have welcomed the update, but warn that the plan still lacks detail, and that the new funding body’s purpose is unclear.

The agency is modelled on the United States’ Defense Advanced Research Projects Agency (DARPA), which helped to develop pioneering technologies such as the Internet and GPS.

The government announced plans to launch a UK equivalent in 2020, but did not spell out exactly how the agency would be run or the kind of research it would support. On 19 February, it released further details, saying that the new body — to be called the Advanced Research and Invention Agency (ARIA) — will free scientists from the checks and balances of the conventional grant system so that research can be funded quickly and flexibly.

Adding diversity to the research funding system is a good thing, says Kieron Flanagan, a science and technology policy researcher at the University of Manchester, UK. But he questions how much impact the agency can really have. “No doubt ARIA will do interesting and exciting things at the project level — it’s just not likely to be transformative by itself,” he says.

Public research funding in the United Kingdom is currently overseen by UK Research and Innovation (UKRI), an umbrella organization that includes seven discipline-specific research councils and an innovation funding agency called Innovate UK. But the UK government has been eyeing a chance to create its own version of DARPA for several years, and the idea featured in the ruling Conservative Party’s 2019 election manifesto.

Following a parliamentary inquiry, Members of Parliament (MPs) suggested that the agency could play an important part in the research funding system, but warned that the organization was a “brand in search of a product”. They called for it to focus on research that had a clear mission to solve a problem, such as clean energy. 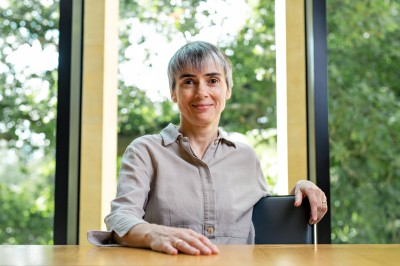 In the most recent announcement, the government says ARIA will be led by “visionary researchers” who will “identify and back the most ambitious, cutting-edge areas of research and technology”. The agency will trial different mechanisms for dishing out funding, such as programme grants, seed funding and prize incentives.

An initial pot of £800 million (US$1.1 billion), announced in the United Kingdom’s 2020 budget, will fund ARIA for its first few years. The cash is ring-fenced and will not come out of the country’s main science budget overseen by UKRI. Ministers say that this will make the agency more tolerant of failure than are conventional research-funding streams in Britain, by easily starting or stopping funding for projects according to their success.

But the funding amounts to just 1–2% of the country’s science budget, raising questions about how transformative it can be. “This is not an enormous amount of money,” says James Wilsdon, a science-policy researcher at the University of Sheffield, UK, adding that ARIA will have to be selective in what it funds. As yet, there is no information about what specific scientific projects or disciplines might be supported.

Ruth McKernan, a former leader of Innovate UK, says that she would want ARIA to work like a venture-capital fund, in which investors expect only a few of the ideas funded to do well, and even fewer to make a significant return.

“That’s not the same mindset as there is for Innovate UK or UKRI,” she says. How ARIA plans to achieve this still “has to be explained”, she adds.

Researchers are also questioning whether the new agency will make a difference to the research landscape on a practical level.

Wilsdon disputes the idea that UK science is currently held back by bureaucracy. It is just four years since research funding in the country got a once-in-a-generation shake-up with the creation of UKRI. Much of the rationale for creating this mega-funder was to reduce bureaucracy in the funding system. “If these were the issues, why didn’t we address this when we reformed the system in 2017?” Wilsdon asks. 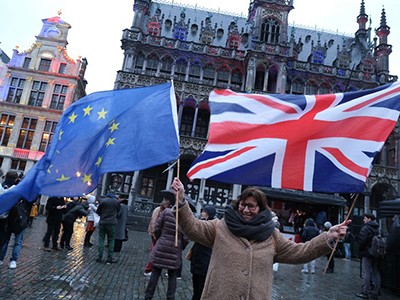 And he thinks that the checks and balances of existing systems, such as ethical and peer review for grant applications, offer protection against corruption and nepotism. “ARIA vests enormous power in the leadership of the new body. These individuals are given carte blanche to decide on the high-risk, high-reward areas of science which should be invested in,” he says.

Greg Clark, an MP and former business minister who chaired the parliamentary inquiry into setting up the new funding agency, acknowledges that there are still unanswered questions about what ARIA is meant to be and its purpose. “It’s not clear if it is a new institution that will conduct its own research and attract global scientific talent, or if it is another funding agency for researchers in existing organizations,” he says.

For the agency to work in the way that has been proposed, new legislation will need to pass through Parliament. There has been speculation that the agency will be exempt from freedom-of-information rules, and free from standard checks on government spending. The government’s Department for Business Energy and Industrial Strategy — which oversees science funding — declined a request to comment on this from Nature’s news team.

Wilsdon cautions that the creation of ARIA might be at least partly driven by politics. “It is selling Britain post-Brexit as a hotbed of creativity,” he says. “At the real nuts-and-bolts end of how to administer and run a research agency, I am still to be convinced that it will be worth the effort.”