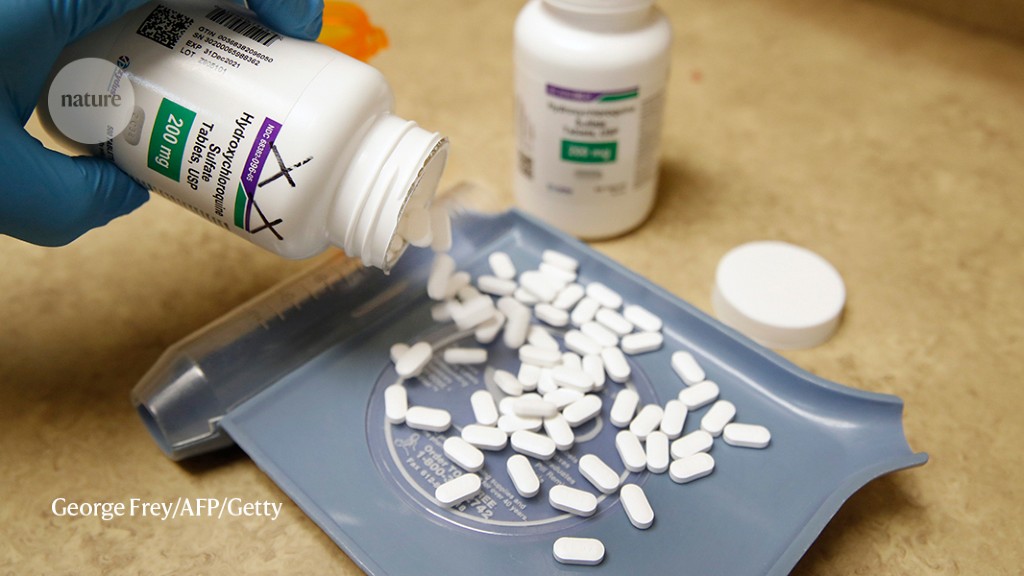 A prominent French microbiologist has filed a criminal complaint against a world-renowned research-integrity specialist after she publicly flagged concerns about his published work, including papers suggesting that the drug hydroxychloroquine was effective at treating COVID-19, a claim that has now been refuted.

The complaint was filed on 29 April to a prosecutor in Marseille, France, by a lawyer acting on behalf of Didier Raoult, along with his colleague structural biologist Eric Chabriere, both at the city’s Hospital-University Institute Mediterranean Infection (IHU). It accuses Elisabeth Bik — a microbiologist turned research integrity consultant, based in California — of aggravated moral harassment, attempted blackmail and attempted extortion.

Bik — whose work scrutinizing images in research papers has earned her a worldwide following and has led to more than 170 retractions — denies these allegations, and says that her comments about the pair’s work are standard scientific critiques.

More than 1,000 scientists have rallied to support her in an open letter that claims the case could have a “chilling effect” on scholarly criticism.

Raoult leads the IHU, an institute dedicated to the study of infectious diseases, and is well known for his work on gigantic mimiviruses (which are large enough to be visible under a light microscope). Early in the COVID-19 pandemic, he shot to global prominence after he authored a preprint, with Chabriere and others, describing a small study that suggested the antimalarial drug hydroxychloroquine could be used to treat people hospitalized with COVID-19. Many thought the drug was promising, including former US president Donald Trump, but it was later shown to be ineffective. The study was accepted by the International Journal of Antimicrobial Agents in March 20201, a day after it appeared on preprint server medRxiv.

Around a week after its publication, Bik wrote a blog post about the study, noting “many potential problems with the way the data and the peer review process were handled”.

Her concerns included missing data, potential confounding factors, a lack of clarity on the timeline of ethical approval and study start date, and the fact that the paper was submitted and accepted within 24 hours. Bik wrote in the blog post that this suggests any peer review was done in “an incredibly fast time”. 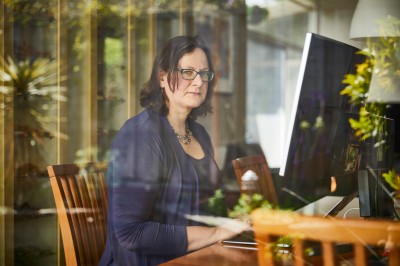 Meet this super-spotter of duplicated images in science papers

As well as outlining the concerns on her blog, Bik publicized them on Twitter and PubPeer, a website for post-publication peer review. She has since continued to scrutinize work from the two researchers, and has flagged concerns with 62 of Raoult’s papers and 14 of Chabriere’s on PubPeer, including 2 that they co-authored about hydroxychloroquinine. In some cases, she also contacted the journals that published the papers to raise concerns.

Bik, Raoult and Chabriere have had public, heated exchanges on Twitter. After she flagged studies that refuted his claims about hydroxychloroquinine, Raoult called her a “witch-hunter”. Chabriere has called Bik a “dung beetle”, and tweeted that she is harassing him and his institution, and that she is blackmailing him.

The pair initiated legal action in France on 29 April. In a letter to Nature, a lawyer acting on behalf of Raoult and Chabriere said: “This is a criminal complaint based on facts of aggravated moral harassment, attempted blackmail and attempted extortion.” They declined to give more specific details about the alleged offences, but said that the researchers “will take action in order to put an end to this type of unacceptable behaviour”.

Bik says she has not been officially notified of these charges and does not know for certain what they relate to.

After witnessing the escalating dispute on Twitter, and learning about the criminal complaint, Lonni Besançon, a computer scientist at Monash University in Australia, and colleagues wrote an open letter in support of Bik. The letter, which was published on the OSF Preprints server on 18 May and has so far gathered more than 1,000 signatures, calls Raoult’s actions a “strategy of harassment and threats” that could create “a chilling effect for whistle-blowers and for scholarly criticism more generally”.

“Investigating someone’s research is definitely not harassment. This is a scientific question, this should not fall onto the legal system to figure out,” says Besançon. 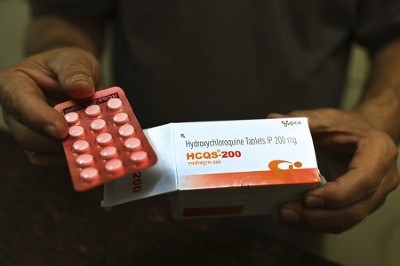 Chloroquine hype is derailing the search for coronavirus treatments

“Unfortunately, this is nothing new,” says Lex Bouter, a research-integrity scholar at Vrije University Amsterdam in the Netherlands. “Whistle-blowing is risky and can lead to real damage to the whistle-blower.”

“Bona fide whistle-blowers deserve firm protection and should not be sued for bringing out uncomfortable truths,” he adds.

Bik calls the social-media backlash against her ‘worrisome’. “It does affect me. It is a very lonely fight if you are attacked on Twitter,” she says. The tweets from Raoult and Chabriere have stopped, she adds, but various anonymous accounts continue to tweet malicious things to her. She says it is unclear whether these are related to her posts about papers by Raoult and Chabriere.

Raoult and Chabriere’s lawyer says that neither researcher, nor their institution, wishes to comment about the allegations in the open letter.

A spokesperson for PubPeer told Nature: “A successful legal action could have a chilling effect on post-publication peer review.”

“Direct legal action against the site has never been initiated,” the spokesperson notes. “However, we have in the past resisted a subpoena seeking to identify our users, and PubPeer does occasionally receive and respond to legal threats.”

Nature contacted ten journals that published papers authored by Raoult that have been flagged by Bik on PubPeer, including two papers about hydroxychloroquine and COVID-19, which he co-authored with Chabriere. Two of the journals say they have a policy of not commenting on such cases, and one says that no concerns have been raised about the paper in question. However, one of the papers flagged has since been retracted, one has had an erratum published and two others are under investigation.

Bik says she wonders why Raoult has not responded to specific concerns she raised about the papers. “Why doesn’t he show me proof that I am wrong? I would be happy to accept that,” she says. “Science should be discussed in the scientific arena, not the legal one.”

She adds that she has tried to not be hesitant about raising concerns on PubPeer in light of the case. “I don’t want to be threatened. If I have broken the law, I would stop,” she says. “But I have not.”