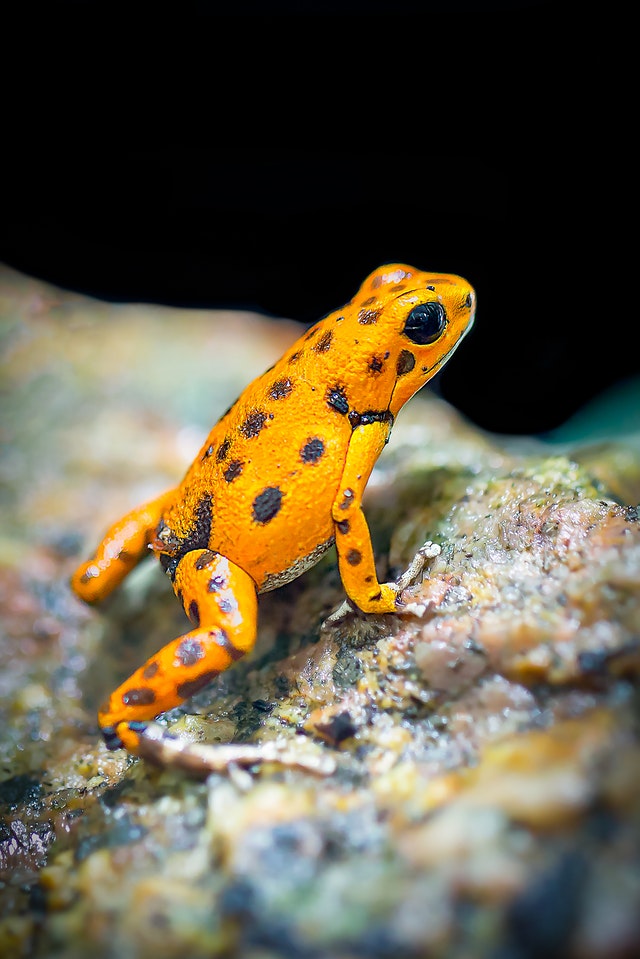 The bright orange amphibian, which has a green colour under UV light, is dissimilar from other pumpkin toadlets because of its appearance and call.

Pumpkin toadlets look the same as what their name suggests. Less than half an inch-long, these small, orange frogs hop all over the humid forests along the Atlantic coast of  Brazil. But how many of these frog species are there? 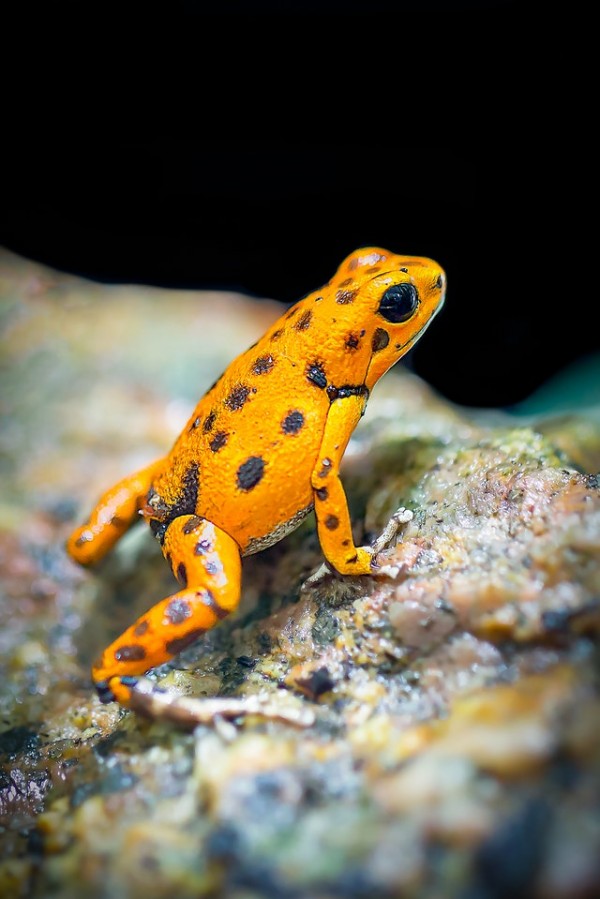 The question isn’t just crucial to biology, but for conservationists attempting to preserve rainforest amphibians that are unique. To scientists, pumpkin toadlets belong to the genus Brachycephalus. Discovering how many Brachycephalus species are in existence, is very difficult.

As many as 36 of them have been given a name, but researchers sometimes disputed on which species are valid or which species a specific population of frogs should be appointed to.

Different populations of these frogs look very much alike, not to mention that their genetic makeup are slightly different. No one line of proof can differentiate distinct pumpkin toadlet species from one another.

Instead, scientists have to use an integrated method that has to do with natural history, gross anatomy, and genes looking at everything from the skeletons of the frog to their songs.

Also Read: After the Bushfires: Australians Record Frog Calls and the Amazing Results

That’s what prompted Ivan Nunes, a herpetologist at Universidade Estadual Paulista and colleagues to name the small Brachycephalus rotenbergae as a new species in PLOS ONE today.

Some pumpkin toadlets inhabit the Brazilian state of Sao Paulo, and Nunes says, scientists working there had a suspicion that the local Brachycephalus species was new.

The orange frog possesses a rounded snout, dark spots on parts of the skull, and a particular acoustic profile to its chirps that are dissimilar to pumpkin toadlets that have already been named.

Instituto Nacional da Mata Atlântica herpetologist Thais Helena Condez last year accentuated the frog as a new, then-unnamed species in a paper on pumpkin toadlets that made use of genetic sampling.

“The recent study follows our initial evidence, and reveals an integrative method considering different information that is based on morphology, genetics, and bioacoustics,” Condez said. 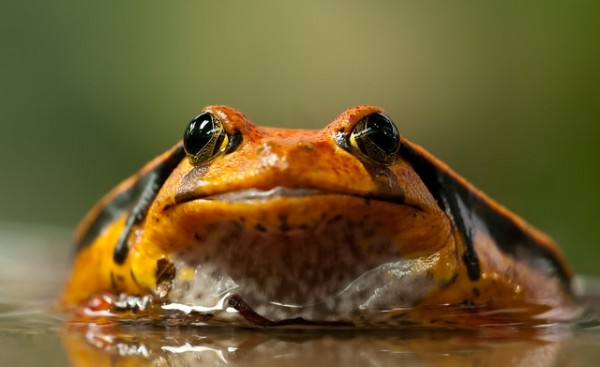 The new species of pumpkin toadlet isn’t like a leopard frog that you might find swimming through a pond. It has a short and squat body, or what experts called “bufoniform” or toad-like.

The amphibian also possesses bony plates connected to its skeleton along the back and skull, capped with what anatomists refer to as roofing bones that sit below that skin and have a coursed texture to them.

Instead of living at the edge of water, the new pumpkin toadlet is mostly agile during the day on the forest floor. And its conspicuous colors might be even more crucial than its song used for communicating with other frogs.

The new species glow under ultraviolet light. The same with other pumpkin toadlet species, some frog parts seem to shine neon green when UV light is flashed on them.