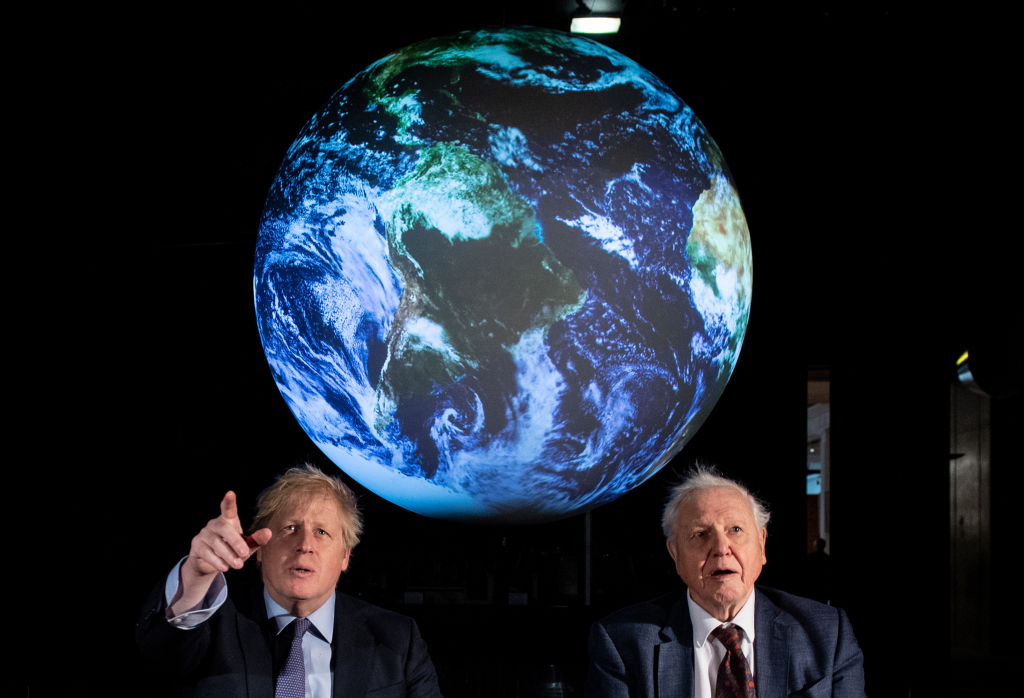 Companies that contributed millions of pounds to sponsor the Cop26 climate conference have blasted it as “mismanaged” and “very last minute” as the event in Glasgow approaches next month.

The sponsors, which include some of the country’s largest corporations, have filed formal complaints with the government, blaming “very inexperienced” civil servants for delayed decisions, poor communication, and a breakdown in relations between the organizers and businesses in the run-up to the historic talks.

According to The Guardian, a letter to the organizers, sent by broadcaster Sky and co-signed by top officials from major Cop26 sponsors, has highlighted concerns about these and other issues and follows another co-signed letter sent in July.

The UK’s Cop26 leadership is being led by former business secretary Alok Sharma, the Cop26 president, and businessman Nigel Topping, who was designated the government’s high-level climate change champion last year. Sponsorship is anticipated to assist cover a policing expenditure of up to £250 million. 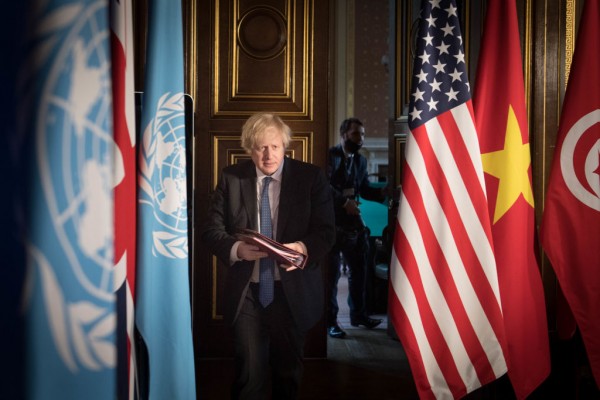 Along with Sky, the summit is sponsored by ten other large businesses, including Hitachi, National Grid, Scottish Power, SSE, and FTSE companies GSK, NatWest, Reckitt, Sainsbury’s, and Unilever. Unilever has said that it did not sign the letter sent by Sky. The auto manufacturer, Jaguar Land Rover, and the furnishing store Ikea are among the lower-tier “partners.”

The lack of knowledge regarding how the event will function, and the role of its prominent supporters, according to one person employed by a Cop26 sponsor, is “the biggest irritation” because crucial questions have gone unanswered and preparation choices have been postponed.

“Because of Covid, they got an extra year to prepare for Cop, but it doesn’t appear that this time was utilized to make greater progress. The insider stated, “Everything feels very last minute.”

The next climate conference, which is seen as the world’s final chance to be on track to fulfill its climate goals, is set to begin in early November after being postponed by a year owing to the outbreak of Covid-19 in early 2020.

They’ve already been thrown into disarray by reports that China’s president, Xi Jinping, may miss the summita, putting a worldwide deal with the world’s largest carbon dioxide emitter in jeopardy.

In exchange for their assistance, the organizers of Cop26 promised sponsors an “excellent opportunity” and “unique perks,” such as the ability to showcase their products in the conference’s “green zone” exhibition space and the attendance of government officials at their events. 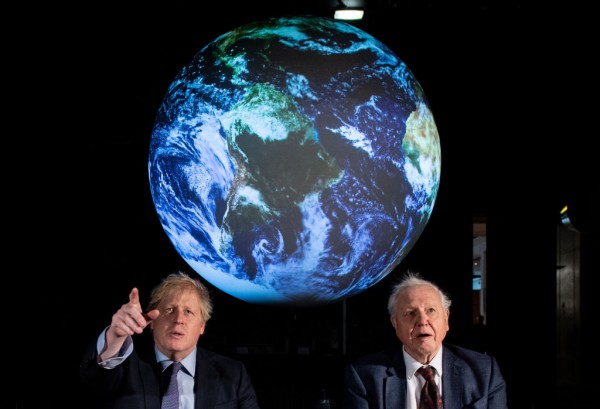 However, the firms have protested to the organizers in several emails and official letters about missed expectations and growing concerns about delays in the green zone plans. They’ve also complained that, as part of the sponsor agreements, ministers haven’t always been accessible for their events in the run-up to Cop26.