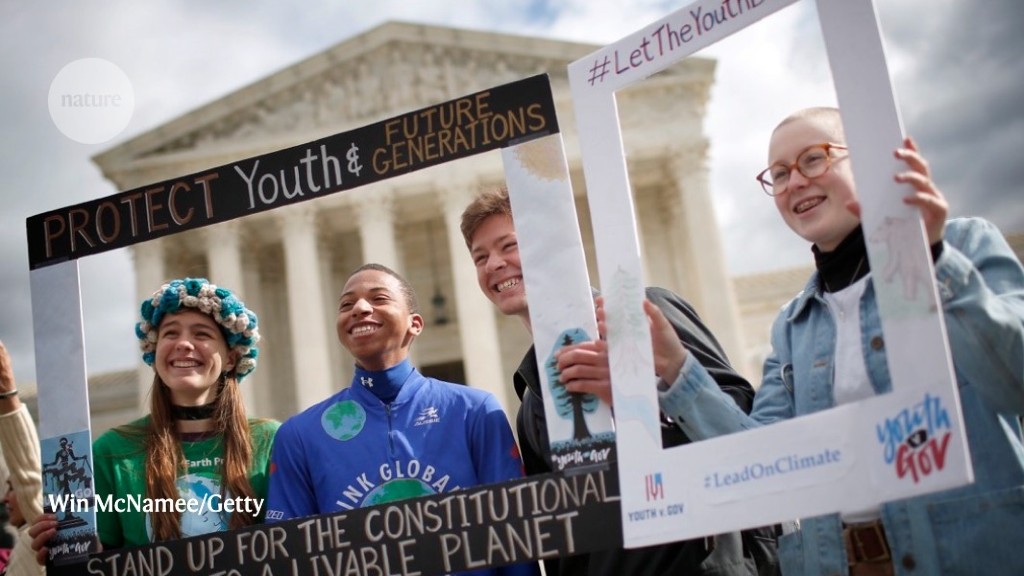 The week of 24 May 2021 was, in the words of one leading litigator, “a great week to be a climate lawyer”. Two landmark judgments sent shock waves through the legal world. On 26 May, the Hague District Court ordered Royal Dutch Shell to reduce its greenhouse-gas emissions by 45% from 2019 levels by 2030. It was the first time that a court had ordered a company to take such action on the basis of harm to others. The next day, an Australian judge found that the minister of the environment had a duty of care to Australian children to protect them from foreseeable future harms caused by increased greenhouse-gas emissions in the atmosphere.

Both judgments represent years of graft by committed plaintiffs and legal teams. They are also part of a wider story. Around the world, some 1,850 ‘climate-change cases’ have now been filed, many by climate lawyers and clients who have turned to the courts to address the climate crisis by filling the gaps left by slow or inadequate government action. Successes such as those in Australia and the Netherlands, unimaginable a decade ago, represent hard-fought victories in a continuing battle over the evolving understanding of rights and responsibilities in the context of a changing climate. Neither would have been possible without previous cases — won or lost — that introduced climate science into the courtroom. 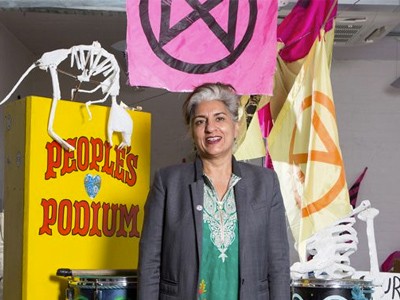 Why I broke the law for climate change

It is against this backdrop that Gus Speth’s timely book must be understood. It began as an expert report in a famous climate-change case: Juliana et al. v. US Government, submitted to the Oregon District Court by 21 youth plaintiffs and others in 2015. The claimants’ arguments rested on the federal government’s constitutional obligations to protect US citizens’ rights to life, liberty and property, and to protect the atmosphere as part of a “public trust”. They alleged that the government had violated these duties by “perpetuating” a fossil-fuel-based energy system, despite “long-standing knowledge” of its harms.

In their introduction to the book, Julia Olson and Philip Gregory, counsel for the plaintiffs, explain that they had to demonstrate that the government had both allowed and knowingly created the alleged harms. This required them to prove that the conduct of the federal government was a primary cause of the US addiction to fossil fuels, the point Speth’s report was commissioned to demonstrate.

Speth was an inspired choice of witness. Drawing on first-hand knowledge from his time as chair of the US Council on Environmental Quality during the administration of president Jimmy Carter (1977–81), and his founding role in several major environmental non-governmental organizations, Speth gives a clear and concise account of the scientific evidence available to successive US presidents and Congresses over five decades. He provides a chilling description of the gulf between the safer course of action recommended by scientists and advisers, and the reality of federal policy. Given the book’s original purpose — an exhaustive presentation of evidence — at times it can seem like a laundry list of warnings ignored. Fortunately, Speth peppers it with gripping insider details. 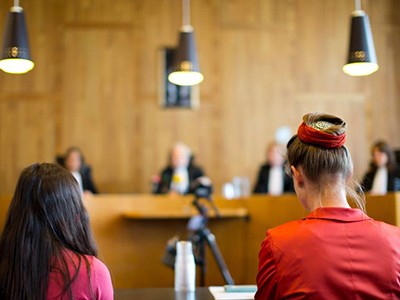 Not slashing emissions? See you in court

One compelling example: the speed with which the administration of George H. W. Bush (1989–93) turned away from early recognition of the benefits of using policy to reduce climate risk, and became dominated by staffers who used material from the fossil-fuel industry to cast doubt on the science. The administration of Bill Clinton (1993–2001) ran a miscalculated public-awareness campaign that actually increased the partisan divide in perceptions of climate science. These episodes offer fascinating insight into subsequent events.

Much of the story is not new. Elements of the interactions between the US fossil-fuel industry and the federal government have been charted elsewhere, such as in the work of science historian Naomi Oreskes, or in climate scientist Michael Mann’s book The New Climate War (2021). Yet even for the familiar reader, Speth’s focus on the federal government provides a fresh perspective.

A key feature of the Australian and Dutch cases is that, unlike many before them, they establish a legal responsibility for the defendants to act now and in the future. The important issue was not what the minister or Shell knew in the past, but what they should do now, in the light of the global consensus on the climate threat. Although establishing the parameters for future decisions is a crucial goal of climate litigation, Speth’s book reminds us that major questions about historic responsibility cannot be ignored. In the US context, the Juliana plaintiffs have begun settlement talks with the administration of President Joe Biden and vice-president Kamala Harris, which might lead to answers. Around the world, similar reckonings with the past are just beginning.

The author declares no competing interests.

Webcast: how to green your lab

Can artificially altered clouds save the Great Barrier Reef?

Origins of SARS-CoV-2: window is closing for key scientific studies

Deltacron: the story of the variant that wasn’t
SpaceX passes 2,000 Starlink satellites launched
Here’s why one solar industry veteran is betting big on clean hydrogen
Astronauts Show How NASA’s DART Mission Will Change an Asteroid’s Motion in Space
Plus Ultra’s lunar comsats to hitch rides on ispace moon landers