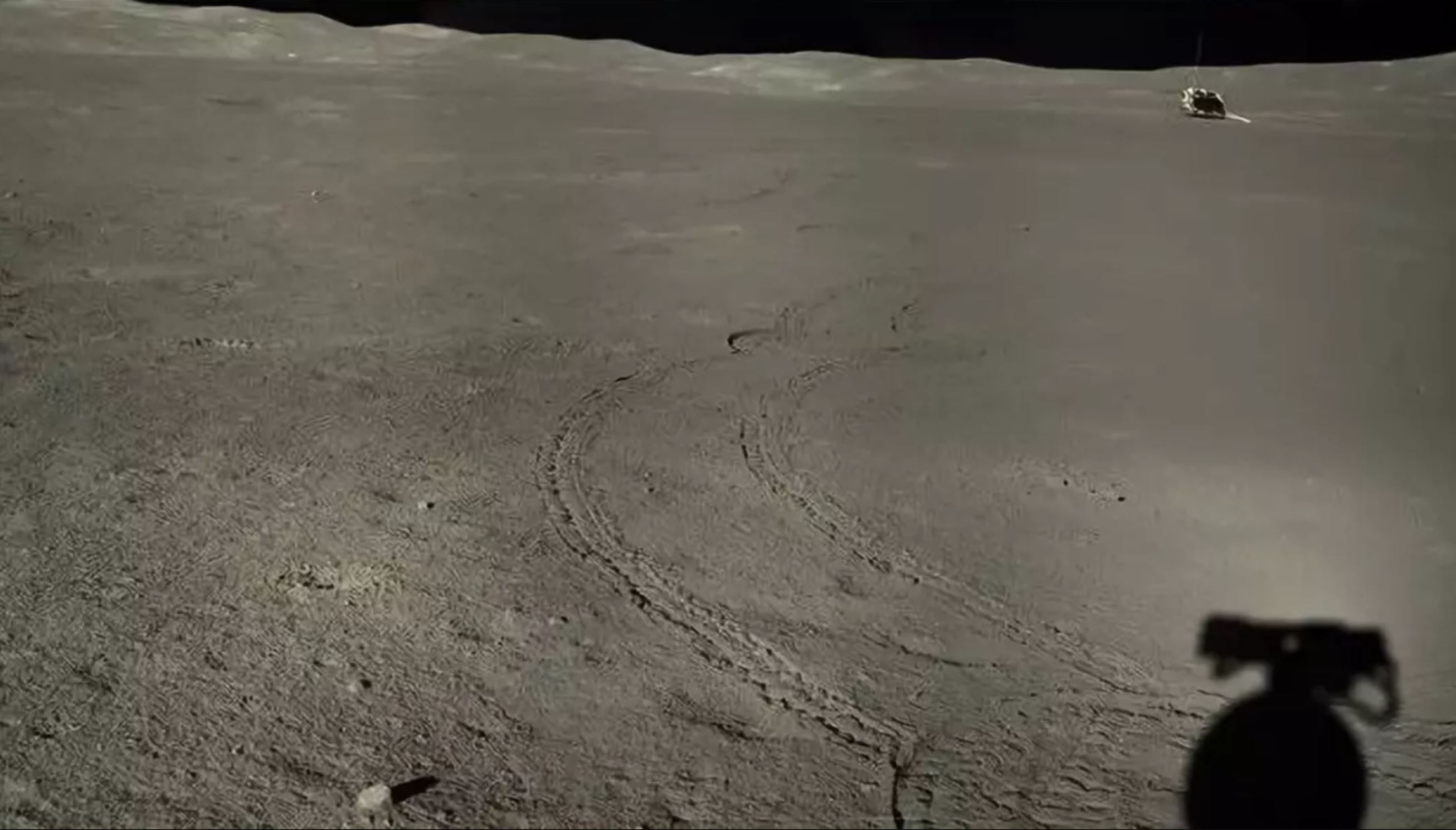 HELSINKI — Russia and China are looking to announce new partnerships for a joint initiative to construct a robotic moon base ahead of potential crewed lunar missions.

The first responses to invitations to join the International Lunar Research Station project (ILRS) are expected during bilateral meetings during the Global Space Exploration Conference 2021 (GLEX 2021) in St. Petersburg, Russia, running from June 14-18.

“We have sent out invitations for cooperation in the international scientific lunar station to a number of our respected partners, including the European Space Agency, for example,” Roscosmos Deputy Head for International Cooperation Sergei told TASS last week.

China and Russia are seeking international ILRS partners at the same time as the United States is building partnerships with countries through its Artemis Accords. South Korea became the 10th signatory of Accords May 27, and the first to sign up under the Biden Administration.

Roscosmos and CNSA will present a roadmap for creating the ILRS at a GLEX 2021 event June 16. Beijing and Moscow earlier stated that the ILRS project would be open to participation at all stages and levels. Russia and China signed a memorandum of understanding on the ILRS in March.

A second phase will run from 2026-2030. Chang’e-8, designed for in-situ resource utilization and 3D-printing technology tests, and Luna 28, will set down at a chosen site and mark the beginning of construction of the robotic base.

A third phase would consist of multiple missions across 2030-2035. By this time China hopes to test launch its Long March 9 super heavy-lift launcher for infrastructure. The country is also developing a new-generation launcher for crewed missions and a new crewed spacecraft with deep space capabilities.

Early Chinese visions of the ILRS outlined long-term robotic and potentially short-term crewed missions for this timeframe. A long-term human presence at the lunar south pole is the goal for 2036-2045.

Recent reports suggest that Russia and China will share spaceflight technologies for the ILRS project.

The Roscosmos Press Office told SpaceNews that they cannot comment on the matter.

The GLEX 2021 conference was to be held in 2020 but was delayed due to the COVID-19 pandemic. The previous edition of the GLEX conference, organized by the International Astronautical Federation, was hosted by Beijing.