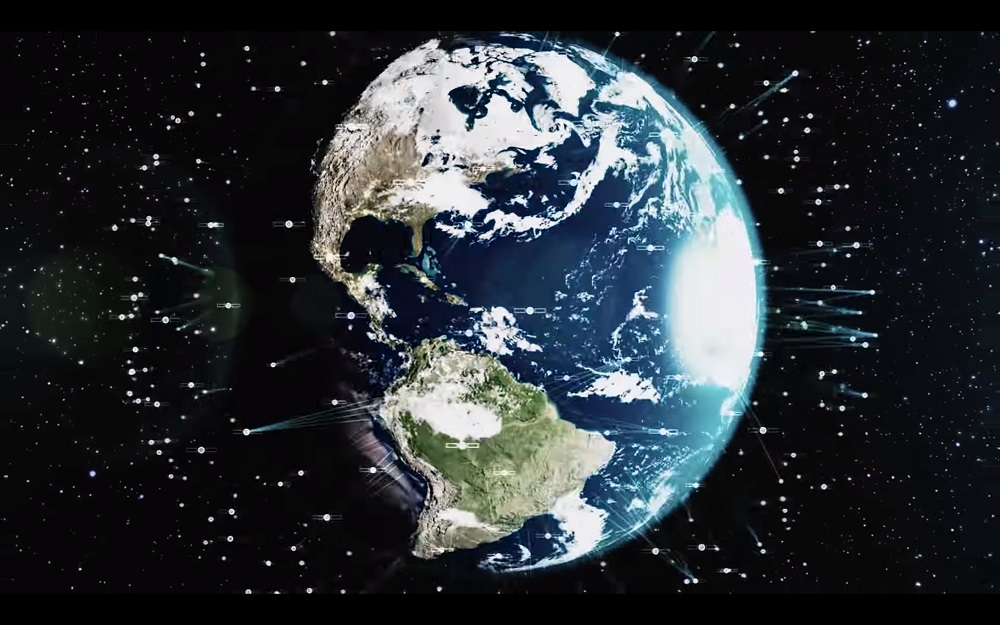 WASHINGTON — Under a $2 million contract from the U.S. Space Force, Slingshot Aerospace will develop an analytics tool that uses location data from commercial satellites in low Earth orbit to identify potential sources of electronic interference on the ground.

The project is an effort by the military to take advantage of the telemetry data available from the growing population of commercial satellites in LEO. The Space Systems Command said Jan. 4 that Slingshot will “develop a prototype that utilizes proliferated LEO mega-constellations to detect, locate, and mitigate radio frequency (RF) and GPS interference sources, which are direct threats to U.S. on-orbit space assets.”

The contract is funded by the Space Systems Command’s CASINO program — short for commercially augmented space inter-networked operations — created to figure out ways for the military to use new space technology.

Radio frequency interference has been a long-time problem for the military, exacerbated by the proliferation of electronic devices designed to disrupt Global Positioning System and other satellite signals. One of the challenges is identifying the precise location and source of interference.

Melanie Stricklan, CEO and co-founder of Slingshot Aerospace, said the company was selected by the Space Force’s Space Enterprise Consortium to prototype a data analytics tool that ingests GPS telemetry data from commercial LEO constellations and uses it to paint a picture of RF hazards on the ground, identifying and characterizing the potential sources of that interference.

“The ability to collect, process and extract insights from satellite telemetry data has increased substantially thanks to the increase in commercial proliferated low Earth orbit satellite constellations,” she said. The prototype system “will automate manual data exploitation techniques to deliver finished user-friendly products at low latencies.”

The contract was a competitive opportunity the Space Enterprise Consortium launched in June 2021.

Microsoft’s $68.7 billion Activision deal came as a surprise but won’t constrain other opportunities, investor says
Mastercard, IKEA and consumer carbon ‘budgets’
The Senate will get its best shot at regulating Big Tech, and Apple, Google and Amazon are already playing defense
Netflix quietly admits streaming competition is eating into growth
How Giant Panda Manage to Stay Chubby and Heathy While Feeding on Bamboo