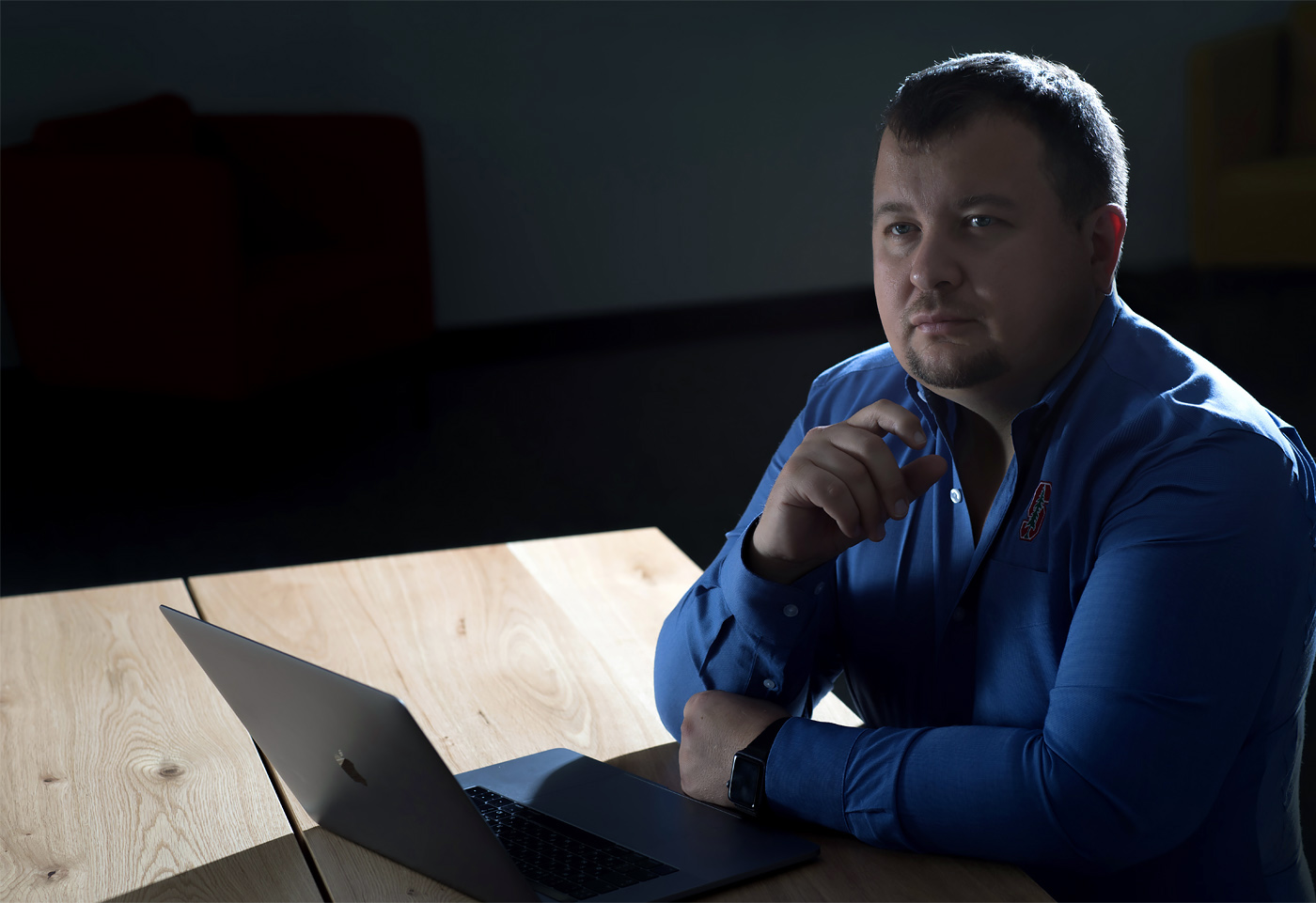 WASHINGTON — The U.S. Securities and Exchange Commission has reached a settlement with in-space transportation company Momentus and the special purpose acquisition company (SPAC) it is planning to merge with regarding false claims the companies made, while continuing to pursue legal action against the Russian founder of Momentus.

The SEC alleged that Momentus and its Russian co-founder and former chief executive, Mihkail Kokorich, misled Stable Road about the state of its technology as well as national security issues involving Kokorich. Stable Road, in turn, failed to perform proper due diligence to identify those issues, and endorsed those false claims in its merger documents.

One issue was the status of its key propulsion technology, water plasma thrusters, also known as microwave electro-thermal (MET) thrusters. Momentus launched an experimental cubesat, called El Camino Real, in July 2019 to test those thrusters. In September 2019, Kokorich said that the cubesat had validated the technology. “Water plasma propulsion is now technologically mature enough to be baselined for operational in-space transportation missions,” he said in an interview with SpaceNews mentioned in SEC documents.

However, the SEC said that El Camino Real failed to demonstrate the technology. Internal company documents defined success as 100 thruster firings, each lasting at least one minute, but the thruster failed to perform even one firing of that duration, and only three of 23 produced any plasma. Momentus lost contact with the satellite three months into a six-month mission.

While company executives, including Kokorich, were aware of the problems with the satellite, they did not disclose them either publicly or in discussions with Stable Road prior to their October 2020 merger announcement. Only in a revised registration statement, filed June 29, did they companies disclose that El Camino Real “did not demonstrate the MET’s ability to generate thrust in space.”

Stable Road, the SEC concluded, “acted unreasonably in adopting and repeating Momentus’s claim that it had successfully tested its technology in space when it had not conducted any specific due diligence to evaluate and verify the accuracy of that material assertion.” That included earlier SEC registration statements where the companies said Momentus had “successfully tested our water plasma propulsion technology in space.”

The second issue was national security concerns involving Kokorich, a Russian national. Momentus had previously failed to obtain an export control license to allow it to share technical material with Kokorich, only to be rejected by the federal government because it concluded he was not an “acceptable recipient.” His visa later expired but he stayed in the country while seeking political asylum. He left the country early this year and is now in Switzerland, according to the SEC documents.

Those issues contributed to Momentus’s difficulties obtaining a Federal Aviation Administration payload review, delaying launches of its first Vigoride tugs that had been scheduled for January and June on two SpaceX rideshare missions. However, the original registration statements did not disclose the full extent of the government’s national security concerns, which the SEC blamed on both the failure of Momentus to disclose that information and Stable Road to do due diligence.

All the parties involved other than Kokorich agreed to settle the SEC’s charges. Momentus will pay a $7 million fine, while Stable Road will pay a $1 million fine and Kabot a $40,000 fine. Momentus agreed to hire an independent compliance consultant to “conduct a comprehensive ethics and compliance program assessment” and then adopt the recommendations that consultant makes.

Stable Road will allow any investor that participated in a concurrent funding round with the SPAC merger, known as a private investment in public equity (PIPE), to withdraw from the deal. SRC-NI will forfeit 250,000 founder shares in the merged company it was entitled to under the original agreement.

The SEC also filed suit against Kokorich in the U.S. District Court for the District of Columbia on fraud charges regarding misleading Stable Road about the state of the company’s technology and his national security issues. The SEC seeks return of “all funds received from his illegal conduct” and a bar from being an officer or director of a public company.

“Momentus’s former CEO is alleged to have engaged in fraud by misrepresenting the viability of the company’s technology and his status as a national security threat, inducing shareholders to approve a merger in which he stood to obtain shares worth upwards of $200 million,” Anita B. Bandy, associate director of the SEC’s Division of Enforcement, said in a statement. “Our litigation against Kokorich demonstrates our commitment to holding individuals accountable for their statements to investors, which are of particular concern when they are aimed at improperly capitalizing on public interest in popular investment vehicles such as SPACs.”

The SEC appeared to use this case to warn of the dangers of SPAC mergers in general. “This case illustrates risks inherent to SPAC transactions, as those who stand to earn significant profits from a SPAC merger may conduct inadequate due diligence and mislead investors,” Gary Gensler, chair of the SEC, said in the statement. “Today’s actions will prevent the wrongdoers from benefitting at the expense of investors and help to better align the incentives of parties to a SPAC transaction with those of investors relying on truthful information to make investment decisions.”

The Stable Road-Momentus merger has encountered the most problems of any of the wave of SPAC deals involving space companies. That led Stable Road to renegotiate the merger June 29, slashing the valuation of Momentus in half to $566.6 million.

Several other SPAC mergers have either closed or are moving ahead with no reports of significant issues. Two Earth imaging companies, Planet and Satellogic, announced plans to go public last week through SPAC mergers.

Episode 285: Chatting about diversity and biodiversity
How COVID is derailing the fight against HIV, TB and malaria
Space Force backs development of commercial orbital debris removal systems
Do Aliens Exist? Here’s What a NASA Scientist Has to Say About It
Carbon Emissions May Skyrocket Due to California’s Lack of Efficiency in Water Usage